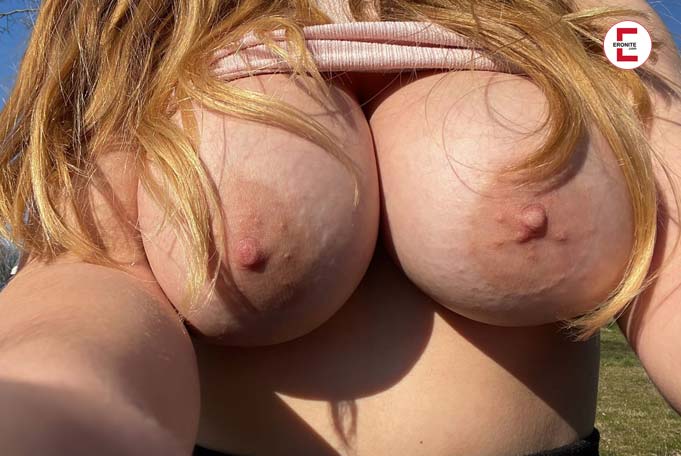 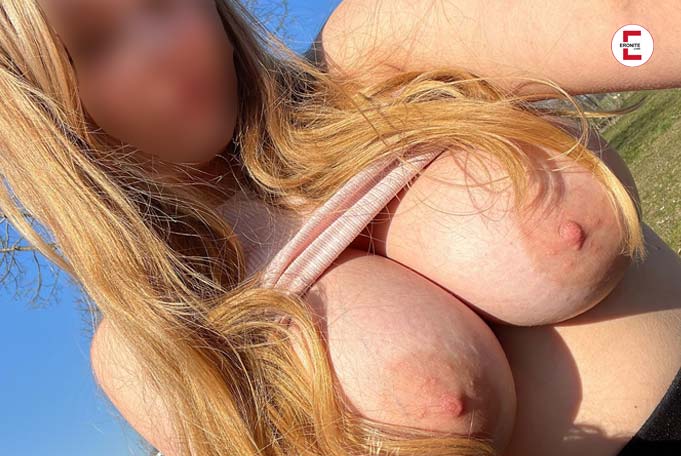 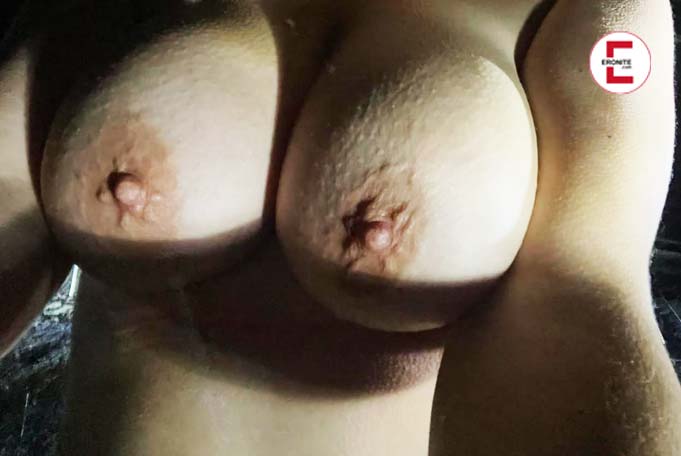 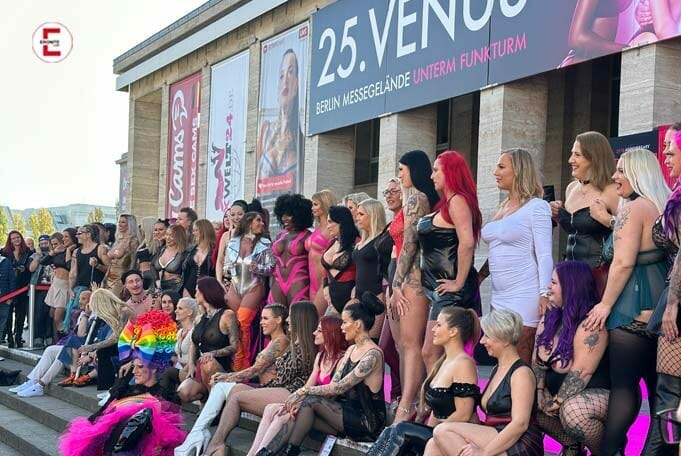 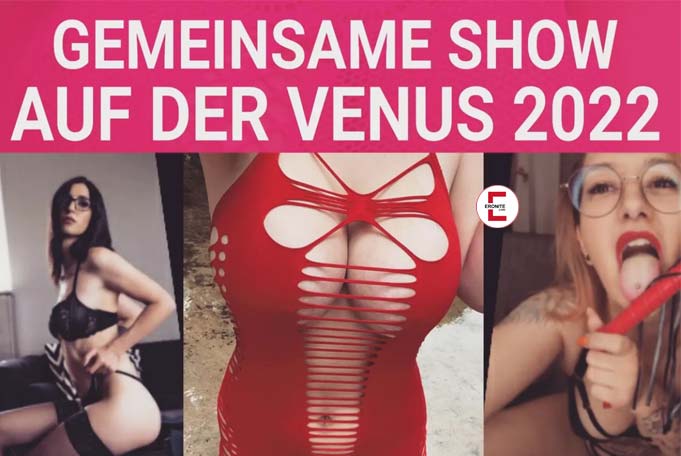 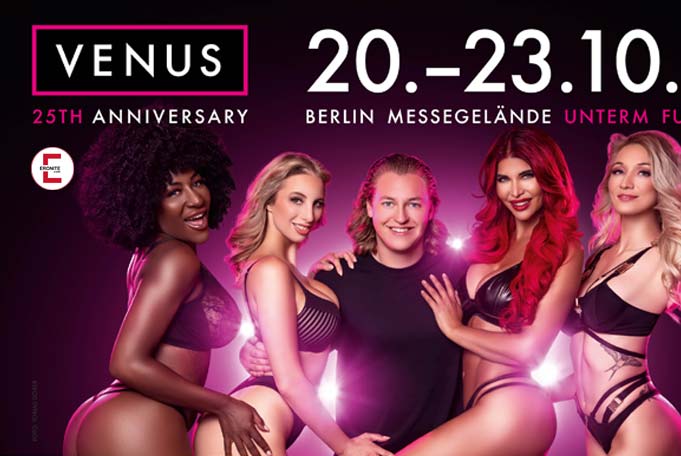 25 years of VENUS: The legend is back 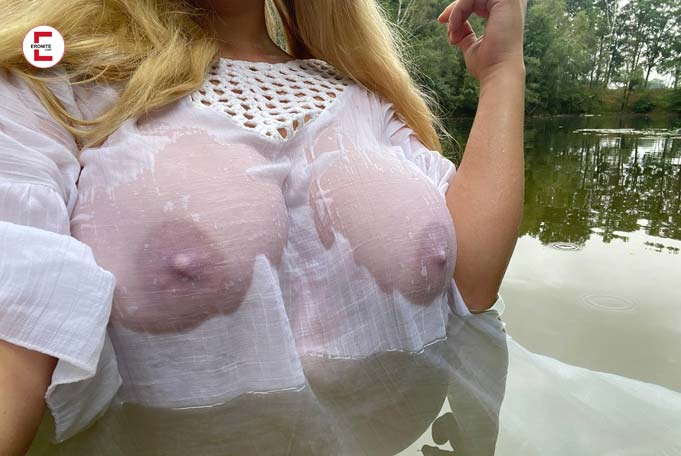 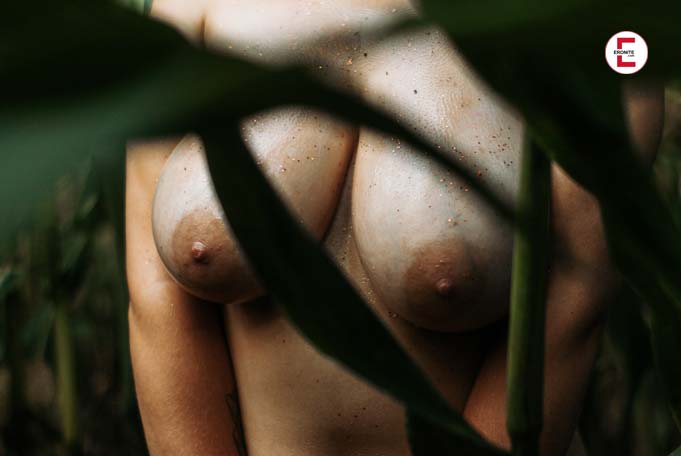 Really: meeting Xisca Bond can be so easy! 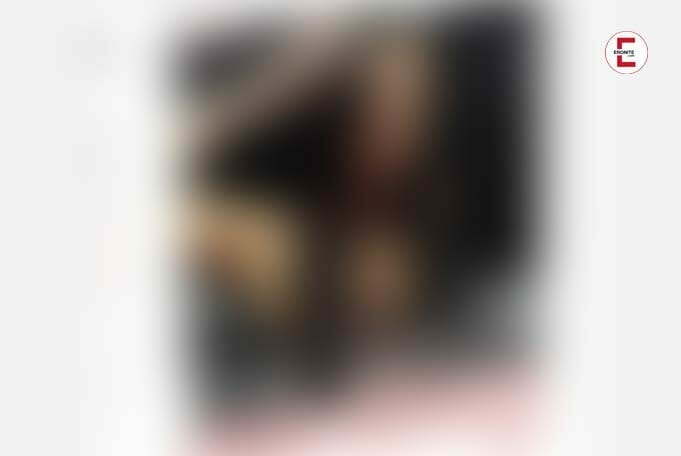 We reveal the cover secret THE WORLD OF VENUS IV 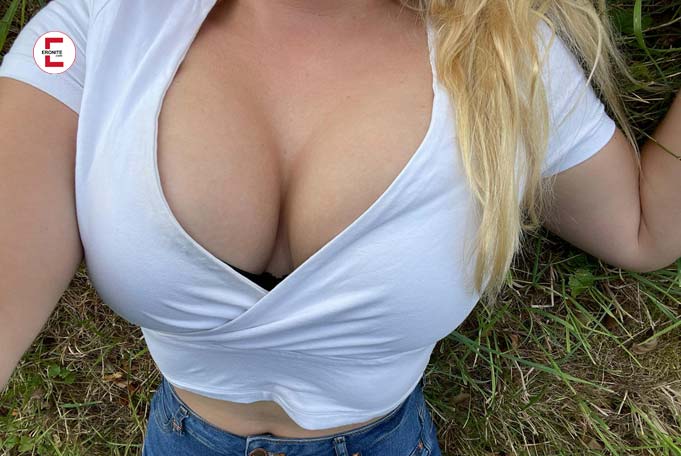 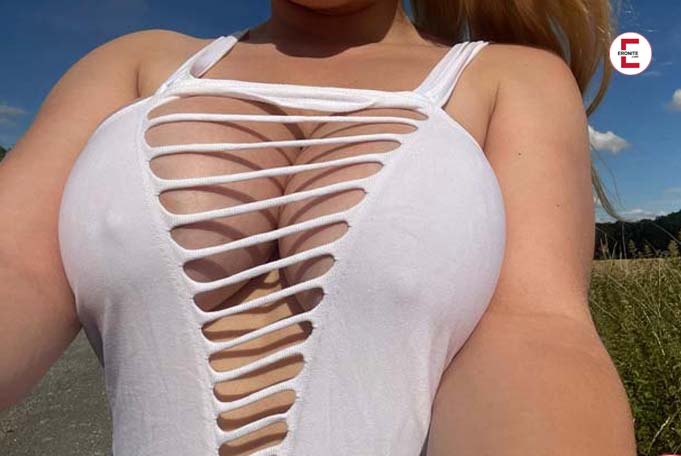 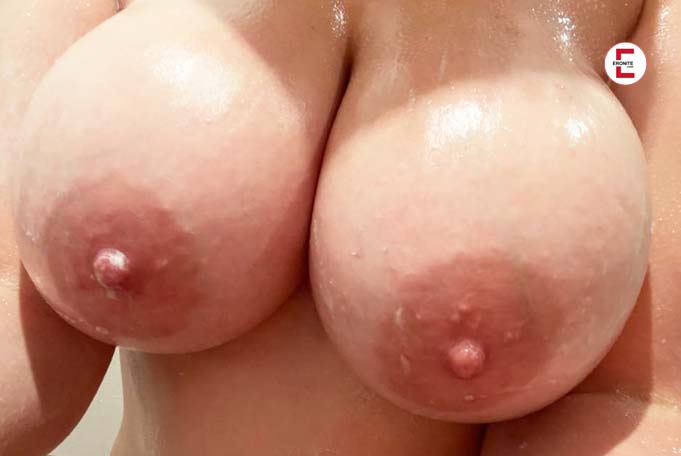 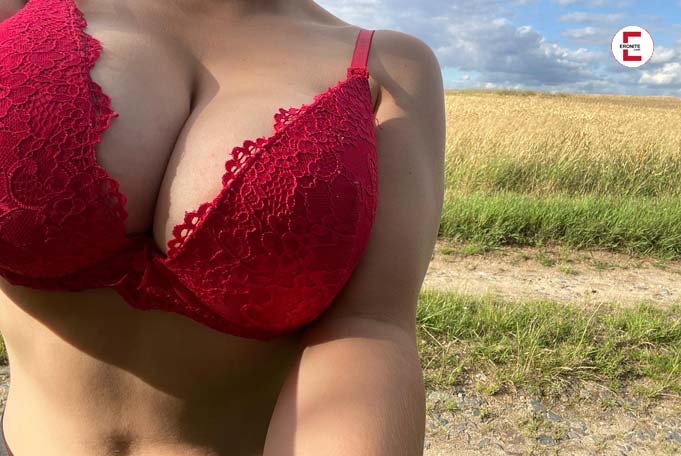 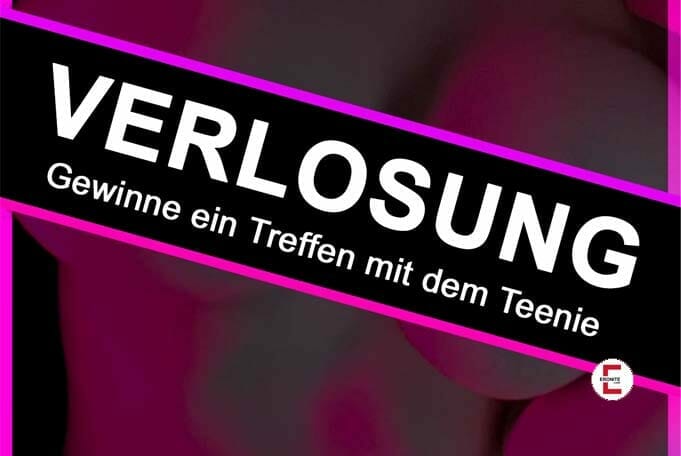 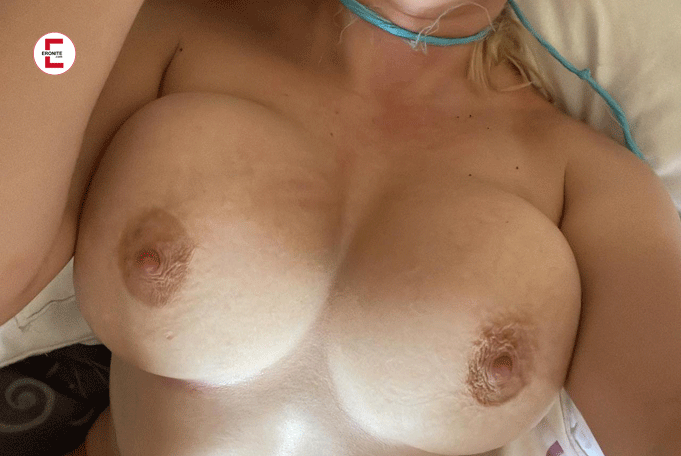 ” Here you can find everything about them

Because as a self-confessed Analteen and supporter of hard gangbangs, the Goerlitz girl is in no way coy. She’s out to drive a lot of guys crazy and let them eat her up. This can only be a case of natural horniness. Anyone who steps on the gas like that still has a lot of plans. Eronite will continue to document what’s going on in Xisca’s just beginning career.

Interessantes & News
It used to be a running gag among Swedes: Before going to bed with a woman, it was best to ask the lady for a written declaration of consent. This approach could now become established in Spain, which is following suit with tougher laws to gain consent for sex.