How it all began for the performer

First steps in an industry that still seems disreputable to some

He was in a room with 30 men and only one actress was present. The producer was also female. This included the rest of the crew. Everyone present chatted a bit at first. He got along well with the actress from the beginning. He still does that today. With his colleagues he always wants to build a relationship based on sympathy.

Bodo is a great sympathizer and seems full of life

Furthermore, he says that there are also occasional black sheep in the industry who use drugs and alcohol. But they are everywhere. Basically, sympathy is a must between the partners. If it’s not there, it’s hard to shoot. Men, however, have to work at it, while women are treated more gently, especially at the beginning. 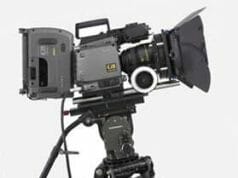 Lucy: A job behind the camera 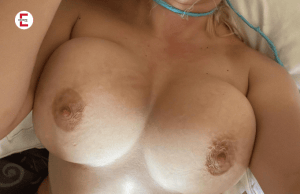 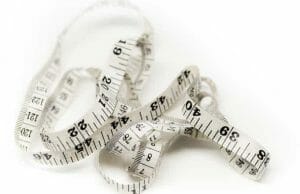 Interesting News
At many a regulars' table, the subject of penis length comes up after a beer or two. Of course, no one will admit that his best piece is too small, but somehow the topic is interesting.