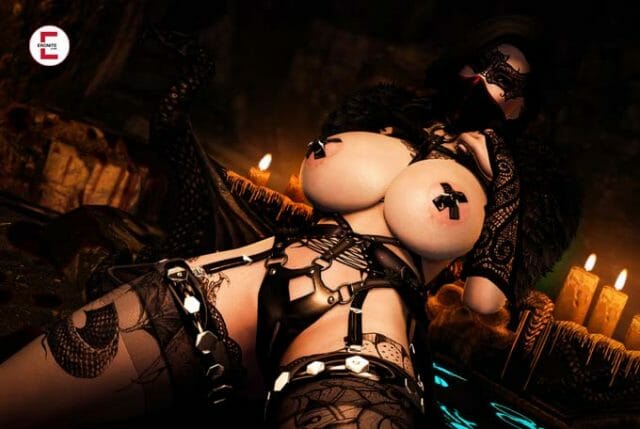 Not only once she made insinuations

She always wore clothes that turned me on and we often made out passionately. When I stayed over at her place, she rubbed her butt against me in such a way that I once even squirted into my boxers. 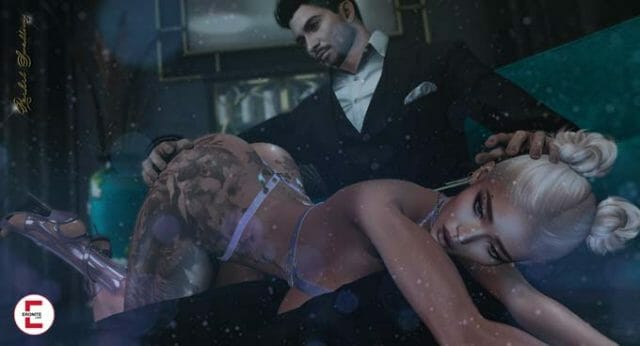 After two months of eager waiting, the day finally arrived. She had been staying with me for a week and we had spent almost every free second together. Not only once had she made hints or briefly touched me seductively.

But after I made her a romantic dinner for her two-month anniversary, set the whole apartment full of candles, and ran her a nice bath with rose petals that was extra hot so it would stay warm until after dinner, she asked me the question of questions, “Do you want to go in the bath?”

I had never been so excited in my life. She had teased me for so long and we were so madly in love that I could hardly breathe for euphoria. She kissed me tenderly, took me by the hand and led me into the bathroom.

The setting alone was enough to get me excited. She let me strip her down to her underwear and kissed me almost throughout. Since she sleeps in underwear, that in itself was something I should have been used to, but in the candlelight, so full of passion, I became more excited than ever. She instructed me to stop and stood with her feet in the tub. First she skillfully opened the bra, slowly and seductively took it off.

Until now I had never seen her breasts

I just wanted to touch her, kiss her, fall over her, but I remained well-behaved. She slipped out of her thong one foot at a time and stood naked and freshly shaved in front of me. “Stay,” she said imperiously yet lovingly, as if to a dog. She grinned and slowly sat down in the now unfortunately only lukewarm water. 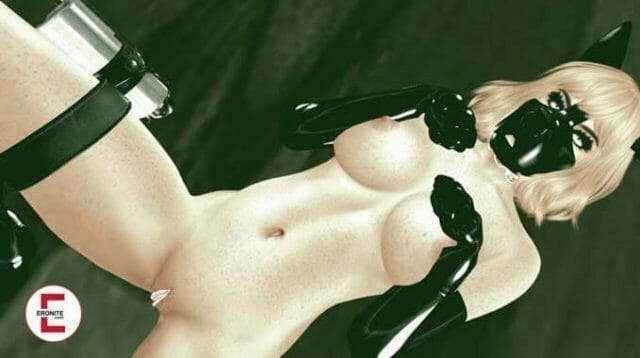 “You may massage me if you like,” she then said with played indifference, turning cross-legged so that her back faced the oblong side where I stood. I didn’t need to be told twice and started immediately. Marie is never quiet when I massage her but she had never moaned before like she did at that moment. I learned after the fact that it was a mixture of arousal and a desire to irritate me.

So I massaged her back and shoulders until she grabbed my hands, pulled them forward over her shoulders and guided them to her breasts. So I grabbed it and I felt my virgin cock twitching wildly in my pants with horniness. She moaned even more and finally stood up. “Now get undressed,” she ordered in a trembling voice.

She allowed me to touch her

“Now you may finger me,” she allowed, and I did. I didn’t really know what to do, but she just showed me right at the beginning what worked and how, and that’s how it went. She moaned heavily and in between kept giving me orders on what to do now until she clung to my free hand and got louder.

I had already brought her to her first orgasm. But since I didn’t know that women can do quasi-infinite, I asked uncertainly, “We’re doing it today, though, aren’t we?” Nowadays she would probably just shrug her shoulders when I ask something like that and grin at me, but at that moment, she wanted to take away my fear.

That’s why she nodded at me with a benevolent smile and grabbed my hard cock, which had been standing like one the whole time. I straightened up and groaned. As I said, I had never had sex before and was overwhelmed by how intense this feeling was. But she began to knead and jerk my cock with both hands, still being gentle enough for me to endure. 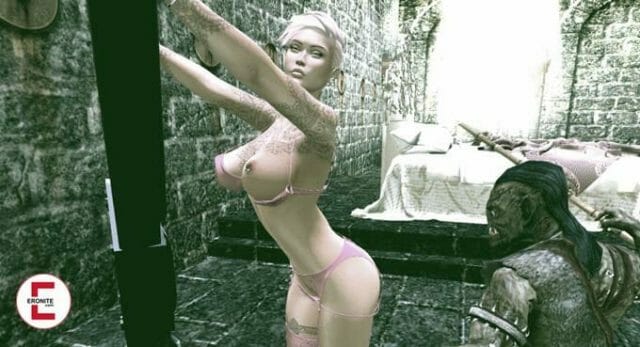 However, I was really not frustrated

But then she suddenly pulled her head back and I was suddenly standing there alone. She held my hands so really tight that I could not jerk off without further ado. And so then piece by piece half a load of sperm slowly dripped out of me with a strong, unpleasant pulling in the balls. According to my friend, the frustrated noises I made at that moment were absolutely sweet.

“The first time, really?”, I asked, pained and actually a little angry but she just laughed, “Otherwise you would have come way too soon.” Then she led me into the bedroom because, in her opinion, the water was too cold and the tub too small to float in. By now we’ve done it a few times in there, but I’m glad we had our first time then in my big soft bed.

However, her sentence had made me much hornier once again. When she sat down on my cock and let it slowly slide inside her, it was like finally waking up from a nightmare. I finally had what I wanted.

At least she did not completely ruin my orgasm

She rode me slowly at first and then faster and faster. In the process, she additionally satisfied herself at the clit and moaned loudly. I held on to her hips, her waist and her breasts, kneading the latter passionately. “Say but again, before you come, promise me.”, she still moaned in between at some point and despite the previous bad experience with it, I then warned her again when I was about to.

Then she straightened up so that my cock was in the air again with a jerk. He was shaking and twitching, but this time she had stopped in time, so it was just edging and not a ruined orgasm. She waited until my cock was almost limp again and then started rubbing against me again until it was hard. When she put it back in, it was even hornier than before. I clung to her breasts and moaned loudly and unrestrained.

We continued to cuddle lovingly and naked and eventually fell asleep arm in arm. The next morning we pushed then immediately the next number, this time we tried then all possible positions through.

In the meantime we have been a couple for three years

On our own behalf: we refrain from using gendered language 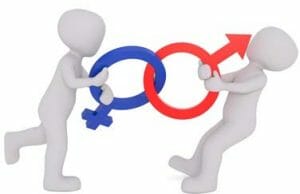 Interesting News
With endless bullets and special characters, the counter-gendered language defaces every sentence. The effort behind it is in itself characterized by good intentions, but we do not go along with the gender nonsense!