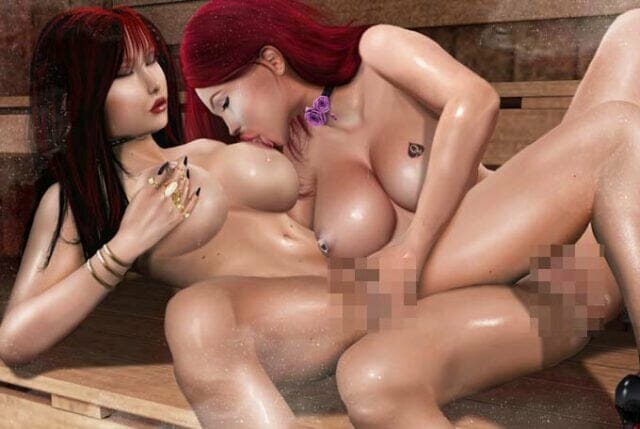 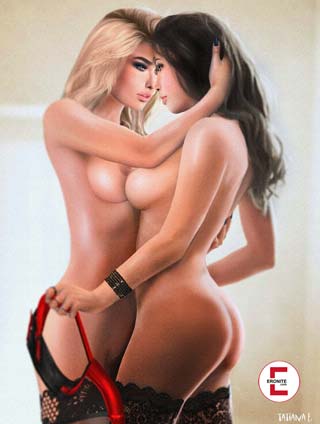 One reason why women want to do it with another woman, of course, is that women know exactly how other girls tick. Every woman knows what feels good for herself and chances are she’ll hit the mark with other girls as well. In addition, women understand each other particularly well and can specifically respond to subtle cues. This particular understanding is what makes lesbian adventures so enticing to many women.

So sensitive encounters many have only when having sex with another woman. Inhibitions can be easily overcome and many women experience for the first time how it feels to give free rein to sexual impulses. This can be liberating and enrich your sex life in the long term. Also during sex with men it can be helpful for many girls to have made such experiences.

There is a special trust among women

There is always a certain distance between a man and a woman. Opposites may attract, but sometimes similarity also connects. In addition, women are often more cautious and less trusting of a man. Finally, there is a big difference in strength. This is much more balanced among women. This creates a special trust that can allow for complete surrender.

Some people just want to have a say

Then there are women who do it with another woman just to have a say. Of course, this reason is also absolutely legitimate. A new experience can broaden sexual horizons and give insight into other worlds. That’s exactly what a lot of women want. Women talk about all kinds of things and sexual experiences are of course not excluded. Those who have never had sex with another woman may even be the exception. 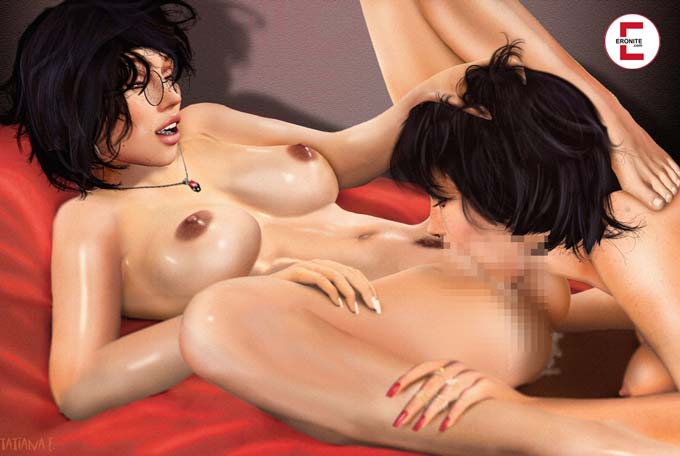 So it’s no wonder that many just want to give it a try, just so they can say they did. That may be enough of a reason. This can also result in sexy experiences that open up whole new possibilities. Or it will simply be an exciting experience, like many others. Of course, this varies from person to person. Ultimately, every woman has to try it out for herself.

Some women discover that they are particularly sexually attracted to women only when they are doing it with another woman. This revelation can turn her whole life around. Often, such an adventure with another woman can be a whole new sexual awakening. Same-sex experiences are something very special that for many women only come to the fore later in life.

What speaks against it, if a woman wants to do it with another woman? Nothing. Satisfying sexual curiosity is always good and same-sex experiences can enrich your life. Many women rave about their lesbian adventures and some want nothing else. After all, a woman can do completely different things than a man and knows perfectly with other women.

No wonder, then, that many ladies particularly appreciate such experiences. Who has never tried it, should definitely do it with another woman. There’s no substitute for a sexual experience like that. Sometimes fantasies just aren’t enough and there’s nothing wrong with putting them into action. A willing partner can always be found.

The three young stewardesses – together not even 75 years old

Sex dolls should get brains 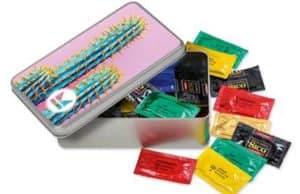 Offers & Promotions
No more condom mixes and standardized mix packs, where half of the condom ends up in the barrel. Everyone has different preferences, especially when it comes to sex. My condom has a pretty simple answer to that.