Real pleasure instead of a monotonous job

How does the casting process work?

A few photos should not be missing from the application documents. The best way to get a first impression is to take so-called full-body photos. Nude photos may also be included, but do not necessarily have to be submitted.

Drug trend: teens cook pads and diapers to get high

Another point is the fear that someone from the social environment will find out about the job. If the person is a public official, holds a position of trust, or works for a church institution, there could be dire consequences. 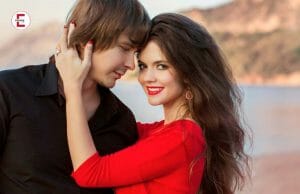 Stephan Gubenbauer - 8. November 2022
Especially in stressful exam situations, panic attacks and fear of failure can sometimes occur. But what exactly helps in such situations? Is maybe even sex the right way to overcome exam anxiety? 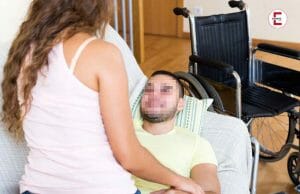 Interesting News
Jørund Viktoria Alme comes from Norway and is trans-disabled. This means that she feels disabled even though her body is not. In the case of the woman from Oslo, the desire is to be paralyzed from the waist down. Alme uses a wheelchair for this purpose. Sounds crazy at first, right?