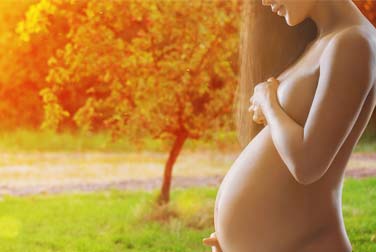 Making yourself a mum – is that possible?

Intersex people can impregnate themselves? 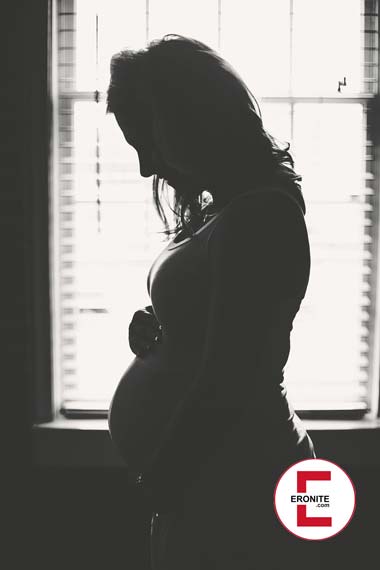 Intersexuality in humans and animals

The difference between intersexuality and hermaphroditism is not just a conceptual quibble. In medicine, the former is understood to mean the biologically indistinct expression of a single sex. In practice, this may apply, for example, to a person who has both male and female sex organs at birth, or incompletely developed sex organs in each case. However, intersexuals can also be those who have chromosomal, genetic or hormonal abnormalities that indicate partial biological multisexuality.

In the middle of the last century, gender reassignment surgeries were still being performed, especially on newborns with female and male sex organs. In the case of an incompletely developed penis, a scrotum that has not grown together completely and the simultaneous presence of a uterus including ovaries, the penis has often been surgically reduced to a clitoris, a vagina has also been surgically formed and the testicles removed.

People who have undergone such an intervention after birth or in childhood usually live their whole lives with a hormonal imbalance that has to be corrected with medication. Since hormones are an important factor in fertility, the suspicion is already here that hermaphrodites can not impregnate themselves.

In Germany, the law reserves the right for the parents of a child to determine the sex of the child in case of ambiguity and to authorize the corresponding operations. However, upon reaching the age of 18, every person in Germany can choose their own gender, regardless of their parents. Intersex people have been able to choose between the formal categories of “male”, “female” and “diverse” since an amendment to the civil status law in December 2018. In addition, the entry at birth can initially remain completely blank, i.e. no gender at all can be specified.

But what about the question of whether a hermaphrodite can impregnate himself, given unclear body characteristics or hormone levels? In the animal world, “real” hermaphrodites do exist. Earthworms, jellyfish, corals, and some species of snails can actually make themselves mothers without resorting to a conspecific. In fish and mammals, this phenomenon is rare and corresponds to pseudohermaphroditism, as it also occurs in humans.

The addition “pseudo” is used, because only outwardly the impression is given that a functional bisexuality exists and the corresponding hermaphrodite cannot impregnate himself. Medically, the respective organs are never fully functional. Testicles in hermaphrodites, for example, do not produce fertile sperm, ovaries do not produce eggs or the hormonal balance causes general infertility.

Self-fertilization – can a hermaphrodite impregnate itself?

However, if we look at the development of the embryo in the womb under the magnifying glass, it quickly becomes clear that these respective sexual parts cannot possibly grow up at the same time without losing their ability to reproduce. And without the same, a hermaphrodite cannot impregnate himself. 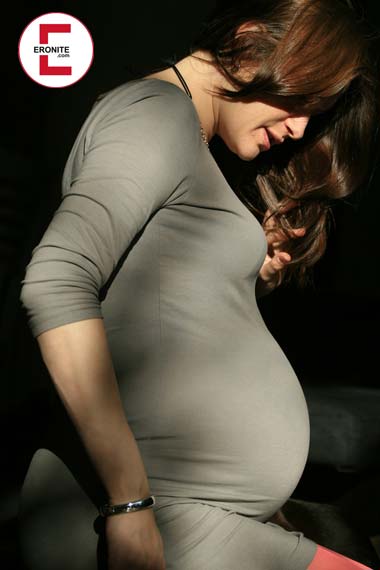 The formation of sex in the embryo

About the fifth week of pregnancy begins the development of sex in an unborn child. The chromosomes provide the blueprint for this process – boys have one so-called X and one Y chromosome, while girls have two X chromosomes. From an initial bulge in girls grows the clitoris, and also the labia minora and labia majora. In boys, this bulge widens more and ultimately gives rise to the penis and scrotum.

The gonads, which are indispensable for reproduction, are formed from the seventh week of pregnancy. The final female gonads are ovaries, and the male gonads are testes. Both are placed slightly differently in the abdomen, but also grow from the same base set. The chromosomal blueprint provides the guidelines for this. In the primitive stage, the gonads are still gender-neutral – depending on the presence of the chromosomes, they then develop into male or female glands.

If this development is defective or incomplete, an intersexual person is created. Incomplete development means that the ability to reproduce is not guaranteed – so a hermaphrodite cannot impregnate itself.

In the previously cited cases in the animal world, however, bisexuality is chromosomally predetermined – the animals correctly develop all the necessary organs and glands that make self-fertilization possible. Such a true hermaphrodite or hermaphrodite can really impregnate himself.