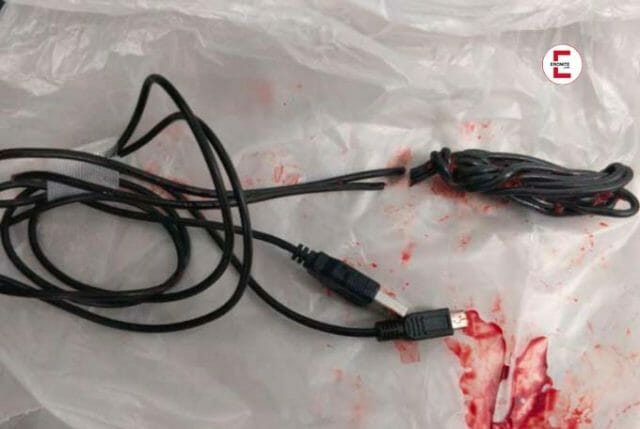 When teenagers get the urge to explore their own bodies, it can sometimes backfire. This is proven by the curious case of a 15-year-old boy from Great Britain. With the background of measuring the length of his member, he shoved an entire USB cable into his penis. This got caught in his urethra and ultimately caused him to have an emergency operation. 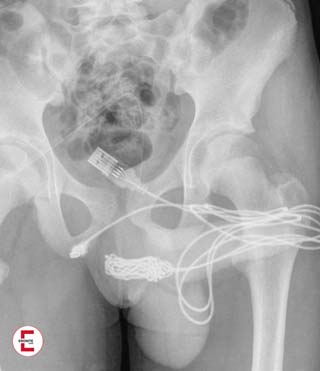 The urological journal “Urology Case Reports” reports in a factual way about the incident in Great Britain. During a “sexual experiment”, the 15-year-old wanted to measure the length of his penis using a USB cable. However, he did not hold the cable to his member from the outside, but pushed it completely into his urethra. However, the cable, which was also knotted, got stuck and could not be pulled out. After losing blood while trying to urinate, he eventually went to the hospital accompanied by his mother.

Manual and endoscopic attempts were unsuccessful: In hospital, the teenager with the USB cable in his penis was extensively examined and x-rayed. The X-ray clearly showed the course of the cable in the urethra. The knotted part of the cable was also clearly visible. At first, the doctors tried to pull out the foreign object manually, but without success. The knotted adapter was stuck too tightly in the boy’s body. They then attempted to remove the offending object by cystoscopy (cystoscopy of the bladder). However, this process also did not lead to the desired success.

USB cable operated from the penis

Surgery was ultimately inevitable. The surgeon had to get involved and performed a so-called urethral slit on the teenager. During this procedure, the surgeon inserts a special instrument into the urethra. Inside this is a small knife that cuts open the narrowed areas to make room.

In this way, they were ultimately successful. The USB cable in the penis could be removed and the boy was discharged from the hospital after a short time.

He won’t soon forget this incident

Since the 15-year-old could not go to the toilet, he had to wear a catheter for a period of two weeks. The teenager also couldn’t avoid taking antibiotics to prevent possible infections. According to the report, there was no mental disorder in the boy. The simple desire for satisfaction caused the adolescent to shove the USB cable into his penis.

Definitely not an exception

That sexual curiosity ends with a surgical intervention is not an isolated case, documents the urological journal. Ignorance and the desire to explore the body often make for a dangerous mix.

Thus, in addition to the USB cable in the penis, doctors also report pins, metal cables or pistachio shells that had to be surgically removed. In most cases this was extremely unpleasant for the people concerned, and wild experimentation quickly turned into embarrassed silence. 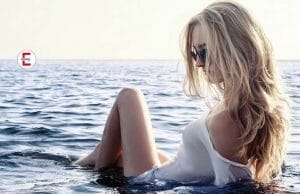 Interesting News
Vacation is the most beautiful time of the year. Many are happy to spend these weeks carefree and some even make experiences in the swinger holiday that they would not want to miss again. But how can such a sex holiday in a swinger hotel or resort look like?