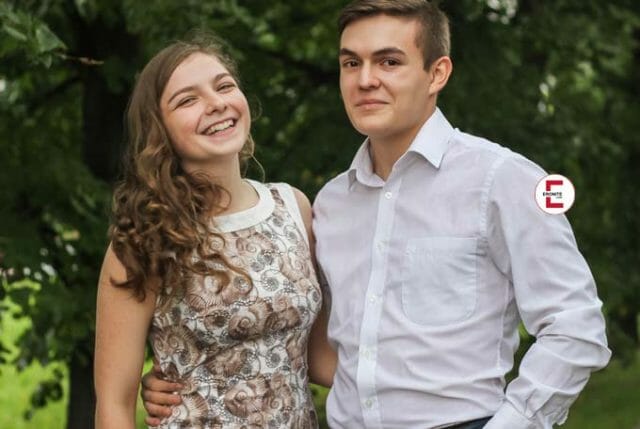 My name is Jessica, I am 19 years old and slim. Nevertheless, I have sexy curves and a voluptuous bosom, which I always put in the right light. But today is not about me at all. My confession is actually about my stepbrother, who I helped climax. 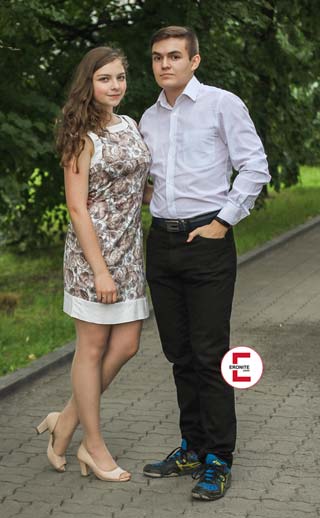 My confession starts about three weeks ago, I came home from work a little early. I actually thought I was alone, but I heard strange noises coming from my stepbrother’s room. Since the door was only ajar, I guess he also thought he was home alone, I could see into the room and saw that Kevin, that’s my stepbrother’s name, was sitting in front of the laptop with his pants down, holding his mighty penis in his hand.

I wouldn’t have thought my brother had such a huge piece at his disposal. I was actually shocked at the beginning and wanted to move on, but somehow the scene still captivated me. Initial shock turned to curiosity and curiosity turned to excitement and I couldn’t look away. As if spellbound, I watched Kevin pull back the foreskin and push it forward again. As if of its own accord, my hand wandered between my legs and I massaged my mons veneris and clit through my jeans.

Excited, I entered the room

I opened the door and entered Kevin’s room. He was totally surprised and frantically tried to pull up his pants, which was not so easy because of the stiffness of his pleasure-giver. I stood next to him and as if of its own accord my hand moved to his penis and I encircled it.

Kevin was so surprised that all he could do was gasp and moan. Slowly I massaged his shaft and watched his features loosen and he moaned louder and louder. I took his hand and ran it under my jeans so he could pleasure my clit.

It didn’t take long and with a loud scream the warm white cream squirted out of his glans and onto the desk in a high arc. I also got wet between my legs, which Kevin of course felt as well. It didn’t take many words. I slowly walked back out of the room and we have never talked about it since either. That was my confession.

Interesting News
Who wants to be committed to an insane asylum against their will? It's good when you have ideas for role-playing games and it's not bad after all, on the contrary, it can be pretty awesome. So when's your doctor's appointment?