The castings so far:

If you don’t want to be recognized by other viewers during the shoot, you are also allowed to wear a mask. But please don’t be too imaginative, comic masks etc. are rather not good for stimulating the desire. For hygienic reasons we do not provide masks, you have to bring them yourself.

It’s possible. At our big casting in Dortmund there were even some ladies present who had applied to be actors themselves!

The woman in her late twenties with the long blonde hair likes to present herself in a revealing way and also gets down to business in front of the camera during sex.

Girl no. 4 at the Pornocasting Munich: Texas Patti

Tips for equipment for better stability

If you want to make sure that you don’t give up in front of all the other men – and you wouldn’t be the first to do so despite our hot girls – then it’s a good idea to help out with some equipment. We have put together a special Eronite casting package for you (link here). This consists of erection enhancers, a penis pump, a cock ring and the corresponding care cream. Believe us, even the pros have their down times and also had to go through a casting at some point. From our side there is nothing to prevent you from using our casting packages or their contents. After all, you’re allowed to do the same thing on a later shoot.

Do you still have questions? take a look here are our questions & answers on the topic “My participation in the casting”. 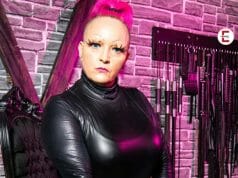 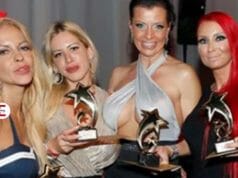 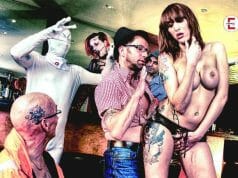 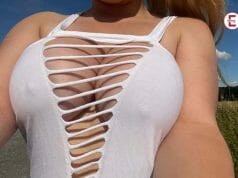 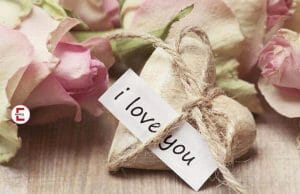 Dating psychology
More than a third of all marriages end in divorce court. But if you want to have a long and happy relationship, you can't take your marriage as a zero-sum game. Whoever understands love in this way, everything changes for him in his marriage or partnership.