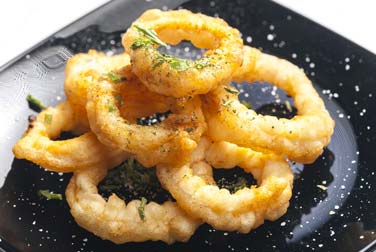 Squid rings from foreskin mixed into food at ritual in Izmir

Suna is a fun-loving young woman. She was born in Bottrop in North Rhine-Westphalia, has Turkish roots and flies to her relatives in Izmir every summer. That she would one day eat squid rings made of foreskin was something she never dreamed of. Even today, the pretty German-Turkish woman has to shake hard just thinking about it. 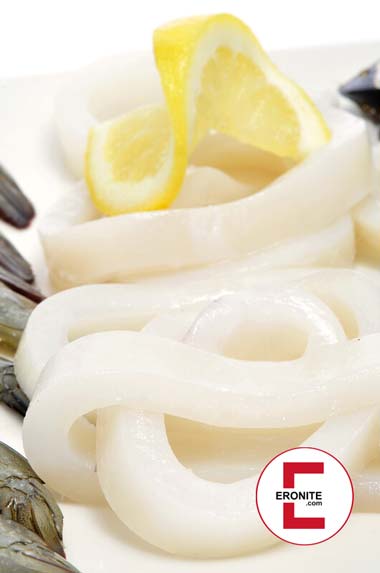 Why were there squid rings made of foreskin?

Suna is standing at Cologne-Bonn Airport (CGN) and is still totally perplexed as to how her cousin Berkan (29) could do such a thing to her. They have known each other since childhood, she was to marry him. That was her father’s wish. Instead, however, she stayed in Germany, studying fashion design in Cologne. She doesn’t wear a headscarf, is not particularly devout, has German friends and is a prime example of successful integration. The 26-year-old thinks highly of family tradition, but is nevertheless emancipated and would like to marry the man she loves one day. And no one pre-selected for them by others.

Her cousin Berkan is a chef, deeply in love with Suna and rather disappointed that the planned wedding will not take place. His plan was as perfidious as it was perverse. He wanted to take revenge on his cousin and since he himself could no longer put his cock into the young woman, she should have something else from the family inside her: Squid rings made of foreskin. He was sure she would eat them. Of course, she was not allowed to know anything about it, and so he concocted his wickedness. The trap was set and in Izmir at the circumcision of a little boy it was to snap mercilessly shut.

Circumcision involves cutting away the skin (“foreskin”) that covers the head of the penis of a male baby or child. In recent years, the circumcision of newborns has been a hotly debated topic.

The decision whether to circumcise one’s son may be a matter of religion or custom (circumcision is part of Jewish and Muslim custom). In other cases, parents may simply want their son to look like his father or other male family members.

After the circumcision of the boy was asked to eat

Suna loves to eat with her family. And after each circumcision of a boy, the head of the family invites to a sumptuous meal. This was the case in Izmir when nine-year-old Kemal, Suna’s sixth cousin, was circumcised. There was a big party, more than 600 people were there to celebrate the ceremony according to the Muslim rite and afterwards to celebrate extensively.

What the young German Turk didn’t know: her cousin Berkan was the cook that night. After the circumcision (the technical term for the medical procedure), the vengeful man snuck into the circumcision room and stole the foreskin, which he mixed with sea creatures in the kitchen, creating squid rings of foreskin.

Afterwards, besides all kinds of Turkish delicacies, these squid rings made of foreskin were served, but only for Suna, who didn’t eat meat and should get a “special treatment” today. Of course, the beloved didn’t know how special it was going to be and took a good bite of the meal. Berkan laughed to himself in the kitchen. Later, when the disappearance of the foreskin was noticed and he became the focus of suspicion, he admitted and confessed to his disgusting act.

Suna shook with disgust and then threw up, immediately left Turkey. Now she is still standing at the airport in Cologne, completely stunned. She wants to break off contact with Berkan. 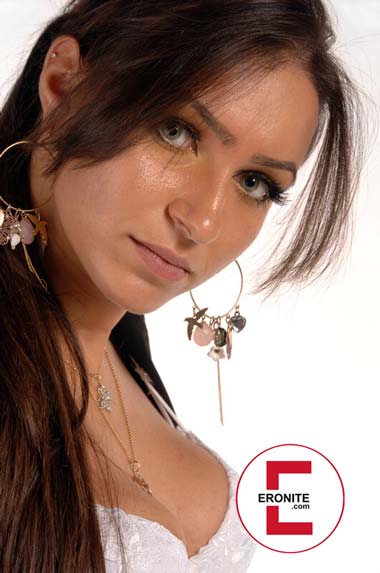 Leftover fuckers from Germany are excited

What to one is unimaginable disgust, is to another delight. However, the #teamresteficken from Austria’s neighbouring country is happy to hear about new ideas on how to enhance their own meal plan. Perverted recipes do not deter the men, when it is said that even a delicious soup can be “refined” with smegma or right in the beer garden the unwashed acorn rubbed on the schnitzel [Eronite reported]. Where most people are disgusted, the team of leftover fuckers can only smile wearily and pounce on the culinary treats.

Eronite says: “There is nothing that does not exist. No matter how whacky or extraordinary.”

How does sex with older ladies actually feel?

Interesting News
I love it when mature breasts sag slightly and knead wonderfully. If a woman sits on me and lets her bells swing, it excites me immensely. Occasionally I do it with mother and daughter here in the neighborhood. However, if I have a choice, I always prefer sex with older ladies.