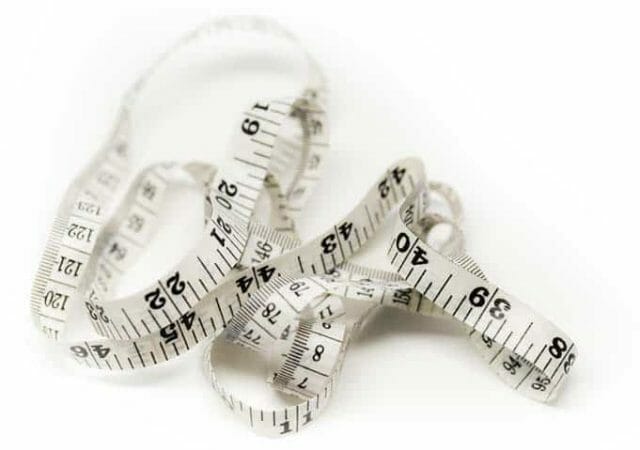 Who has the biggest? Penis length in comparison of the federal states

At many a regulars’ table, the subject of penis length comes up after a beer or two. Of course, no one will admit that his best piece is too small, but somehow the topic is interesting. 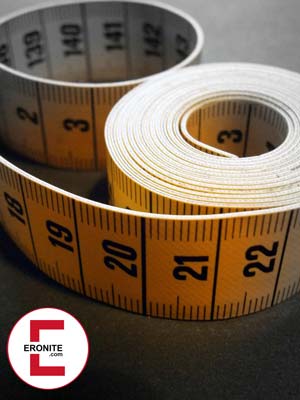 Are there differences in penis length?

To avoid confusion, it should be made clear that this is not an international comparison, but between states. The comparison showed that men from North Rhine-Westphalia have the nose (sorry, the penis) in front. They have the longest in Germany. In the north-south comparison of penis length, the northerners from Hamburg hold their own against the men from Bavaria and Baden-Württemberg.

The men from Saxony seem to be the worst equipped. In general, the survey showed that men in the East are less well built than those in the West. By the way, in an international comparison of penis length, German men rank in the lower midfield.

How is the penis length measured?

Admittedly, a measurement did not take place. The allegations are based on orders placed in an online store that offers condoms as well as other products. The operators of the store record all orders exactly. This way they know how many condoms of which size were delivered to which state.

Experts believe that the information provided by shoppers when ordering from an online store is more honest than when shopping locally at a drugstore or pharmacy. Because men are very vain about their penis length, they often order condoms there larger than they should be.

What do the women say?

They (at least most of them) don’t care about penis length. This is a typical male topic for which women have little or no understanding. From several surveys it is clear that women do not attach great importance to penis length. More than 80 percent are satisfied with their partner’s equipment.

★ These women do not care about the length at all

Much more crucial than the length is the skill with which the man knows how to use his best piece to satisfy you. A smaller penis can sometimes even be an advantage because it is more flexible. Sex is not about penis length, but about skill and stamina. A skilled lover can bring his partner to orgasm even without a penis, for example through oral sex.