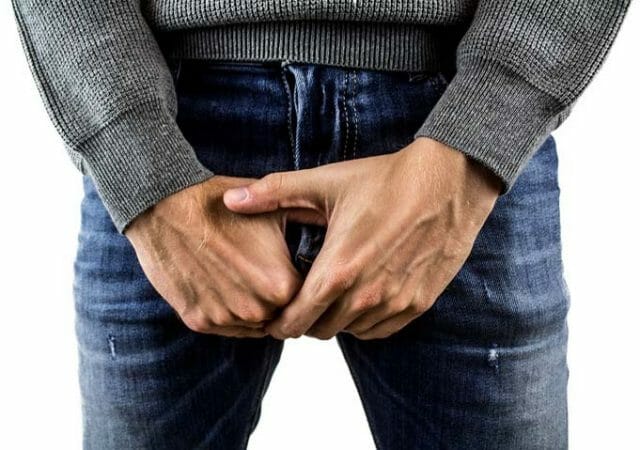 Many wonder: can kissing transmit gonorrhea?

Gonorrhea belongs to the sexually transmitted diseases and is also one of the most common infections during sexual intercourse. Scientists now find out: kissing can transmit gonorrhea. In this case, the condom no longer provides protection against gonorrhea. 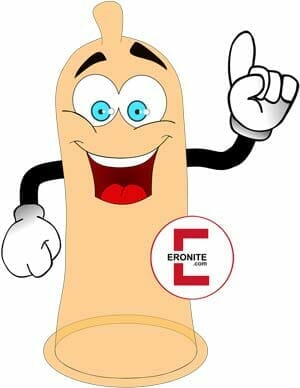 Known technically as “gonorrhea,” gonorrhea affects the male and female reproductive organs, throat, eyes, and intestines. If left untreated, there is a risk of serious complications – blood poisoning can occur. The bacterium Neisseria gonorrhoeae is responsible for the disease.

Once invaded, the bacteria spread in particularly warm and humid environments. This means that the mucous membranes can be infected during sex because it provides the ideal breeding ground where the bacteria prefer to settle.

Until now, it was considered that condoms could protect against most sexually transmitted diseases. This does not apply to gonorrhea – at least for French kissing. Researchers have found in a study: Kissing can transmit gonorrhea. A condom helps during sexual intercourse; vigorous French kissing poses a risk of transmission.

People who have frequently changing kissing and sex partners are especially at risk. In such cases, gonorrhea usually makes itself felt in the throat and can also lead to severe conjunctivitis if, for example, the hands come into contact with the bacteria and eventually touch the eyes. This applies to sex and French kissing!

Recognize the symptoms when infection with gonorrhea has occurred

Gonorrhea is usually manifested by purulent discharge and pain during urination. Inflammation of the urethra may occur. Fever and spotting are also not uncommon and indicate infection with gonorrhea. Treatment is usually with antibiotics, which is why a doctor should always be consulted in case of suspicion.

If you ignore the symptoms, you risk late effects: Infertility, a weakened immune system, blood poisoning. The good news: kissing can transmit gonorrhea, but it is curable. It is important that drug therapy is given. However, the bacterium is already resistant to some antibiotics – and the trend is increasing, which is why consultation with the treating physician is important if the symptoms do not disappear.

Kissing can transmit gonorrhea – how to protect yourself effectively

During sex, gonorrhea can be prevented. For this it is important that a condom is used. However, those who kiss with their tongues are at risk – in this case, kissing can transmit gonorrhea, so you should avoid long and intense French kissing as much as possible. In the warm and humid environment, the bacterium will readily take up residence and infect the mucous membranes in the throat.

In really bad cases, muscle and meningitis occur if the disease goes unnoticed and untreated. This risk exists above all if you think you are safe because, for example, you abstain from sex for some time and thus exclude sexually transmitted diseases for yourself and your partner. Gonorrhea shows that transmission can still occur.

Conclusion: Kissing can transmit gonorrhea, even if few know it!

Kissing can transmit gonorrhea – until now it was only certain that sex could be responsible for gonorrhea. If you want to protect yourself, use a condom and refrain from intense tongue confessions when kissing. Also, pay attention to symptoms and listen to your body. Consult the doctor in case of pain and inflammation during urination and severe conjunctivitis or pharyngitis.