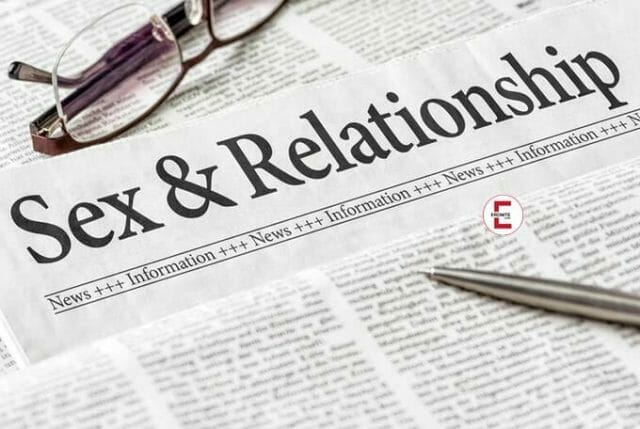 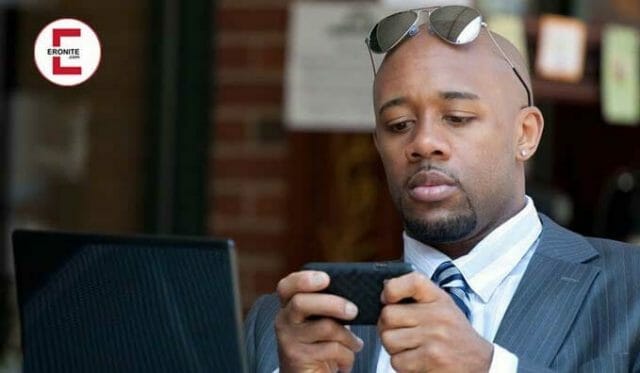 Eronite succeeds in the balancing act between fiction and reality 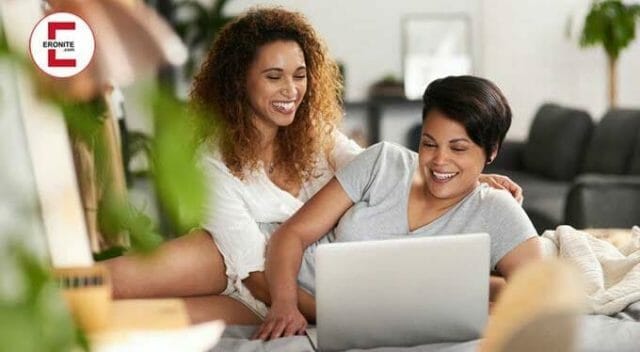 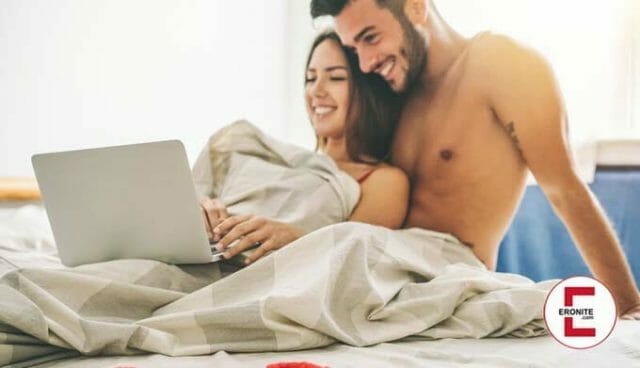 Nowadays, anyone who has left their job and is already drawing a pension is far from being old news. Dating portals are increasingly visited by older gentlemen. The same goes for Eronite and its rousing content around (venal) love, urges and individual inclinations. Users can only benefit from the authors’ know-how and their enjoyment of these topics.

That’s why sex on vacation is good for the relationship

Das Männertagebuch
Sex on vacation can it really be good for a relationship? In short: Yes! Everyday life inevitably sets in at some point for many couples, and there is more and more boredom in bed. Many worry about what they can do to give the relationship a new lease of life. Vacation sex is the solution!