My first evening at the bar

Sex on the beach

However, the woman spoke only Spanish and a little English. However, my and her English skills were enough to make me understand that she had no objection to companionship. Already after five minutes we began to kiss. My hands gently massage her breasts. We nestled close together. My best piece no longer wanted to be squeezed into the swim trunks. So I pulled them down a little and gave him more space.

My night at the Ballermann

The ladies danced on the tables and at least dropped the top. The later the evening got, the more permissive he became. Sex would have been possible this evening, however, too much alcohol always robs me a little bit of the mood. Finally, I went home alone.

In my opinion, a sex vacation in Mallorca is definitely worth it. I had a lot of fun and the described experiences represent only a small part of my adventures. 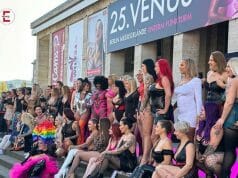 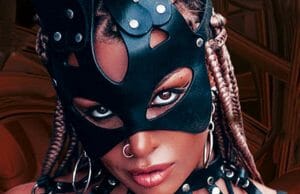