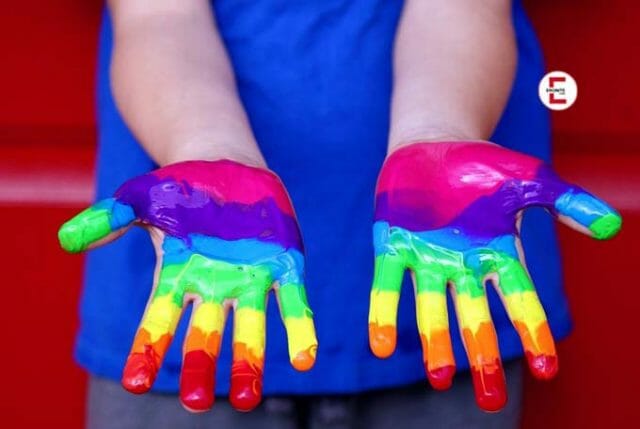 Suddenly bi – how could that be?

I am Martin, 50 years old, married for 20 years, two children and I have actually always been heterosexually inclined and never had even the slightest feeling of finding men sexually attractive, until the day my confession is about, when I suddenly became bi. 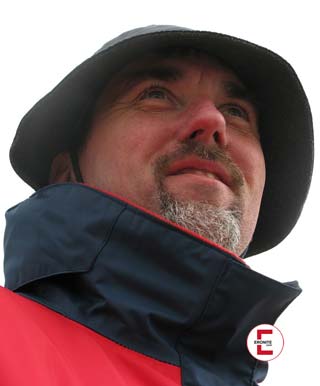 Shyly and curiously I crept through the corridors and what I saw there irritated me on the one hand, but was at the same time very exciting. In the middle a young lad was kneeling and around him stood several men with their trousers down, which the guy was satisfying alternately with his mouth and his hands.

When the haunting was over, I stood rooted to the spot for a few more minutes when I saw a thick penis being pushed through an opening in the wooden wall. Now my confession continues: As if in a trance I reached for it and massaged the thick thing with my hands. It wasn’t long before I leaned down and took him between my lips as well. An unusual feeling, which nevertheless excited me.

Interesting News
Not only since the possibility to register the gender "diverse" in the birth register, the term "intersexual" is haunting many media and minds. Those who don't know may use terms like "transsexual" or even "transvestite" simultaneously.