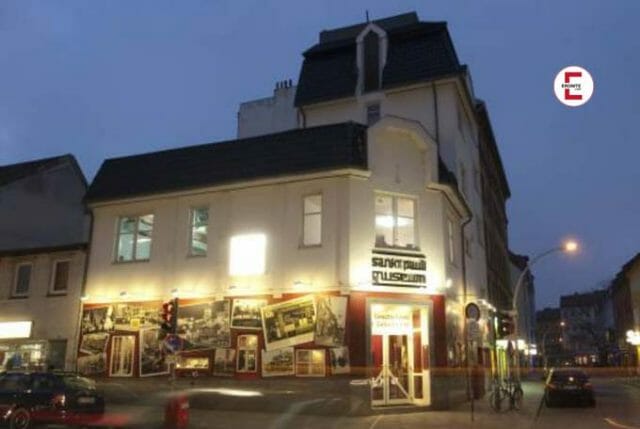 Is there a reopening?

The legendary Sankt Pauli Museum has had – and continues to go through – a checkered history. After the exhibition had to leave its traditional place next to the Davidwache in 2019, the museum’s exhibits are displayed in changing locations. Currently (as of September 2022), the St. Pauli Museum is temporarily housed in the Museum Lüneburg. But even this is only a temporary solution – the future is uncertain.

The history of the Sankt Pauli Museum

The first ideas for founding a permanent exhibition with exhibits that are inextricably linked to the St. Pauli district already existed in the early 1980s. Starting in 1982, the Hamburg book author, journalist and photographer Günter Zint repeatedly tried to house his collection of photos, documents and exhibits in a museum, but this repeatedly failed due to a lack of funding. The museum was founded in 1988, but it was not until three years later that the association “Kultur für St. Pauli e. V.” was able to move into its first exhibition rooms. This happened on the occasion of the 100. Birthday of Hans Albers in premises of the “Schmidts Tivoli” at the Spielbudenplatz. In 1993, the museum was able to move into a building opposite Hamburg’s Panoptikum, which had always been closely associated with the Sankt Pauli Museum.

In 1996, Spielbudenplatz underwent a remodeling through a redesign. The Sankt-Pauli Museum therefore had to leave its previous premises and subsequently found three temporary accommodations until it was able to use a permanent address right next to the Davidwache in 2010. A former McDonald’s building could be occupied after a conversion, which was financially supported by sponsors, the Round Table on St. Pauli, association members, a citizens’ association as well as local residents and other supporters. In addition, the city of Hamburg also helped with a grant. As early as 2005, the Trägerverein Sankt Pauli Museum e. V. was founded for the upkeep of the museum, with Willi Bartels and Ernst Bader serving as honorary presidents alongside Günter Zint. 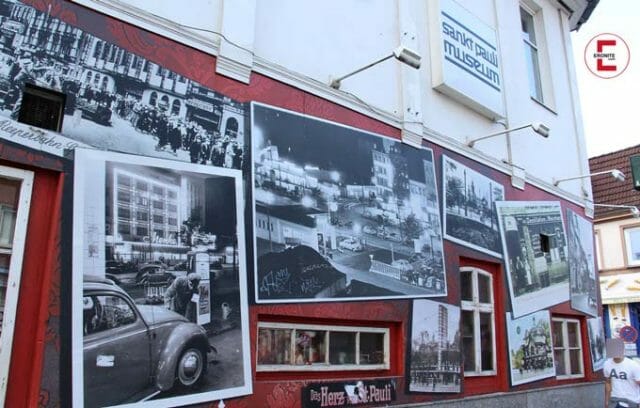 In 2019, the supporting association was faced with a drastic rent increase, so that the premises at Davidstraße 17 could no longer be maintained. The district assembly of Hamburg-Mitte offered 20,000 euros for the preservation of the museum, with this sum the additional costs were to be absorbed. However, the lease had already been terminated by the supporting association at that time, and so the search for new premises had to begin. In addition, the St. Pauli Museum e. V. had accumulated debts of well over 60,000 euros by that time.

Corona and the temporary end of the museum

Shortly after the outbreak of the COVID-19 pandemic, the museum found a new home at Nobistor in the summer of 2020. However, the Corona restrictions kept visitors away and thus important revenues. On October 31, the closure of the museum was announced. Since the previous sponsoring association was insolvent, a Günter Zint Foundation was established, which is to ensure financially through Udo Lindenberg and other celebrities that the Sankt Pauli Museum can continue to operate.

Since November 2021, the museum was located far from home in the Schwedenspeicher of the Museum Stade, which had made one floor available for the museum. The exhibits were displayed there from November 2021 to June 2022. Since July 2022, the museum has found a new temporary home: Until October 9, 2022, the Sankt Pauli Museum can be visited in the Museum Lüneburg in the foyer Wandrahmstraße.

The museum’s much-visited guided tours with Olivia Jones or burlesque dancer Eve Champagne, as they often took place on St. Pauli, are currently no longer possible in the “Heimatmuseum ohne Heimat”. And yet the Sankt Pauli Museum, with its current 150 or so exhibits, offers an exciting journey through time in the sinful district. Exhibits include, for example, the stage clothes of travesty star Sylvin Rubinstein, who died in 2011 and who, as a Jewish resistance fighter, found his home in Hamburg after World War II. 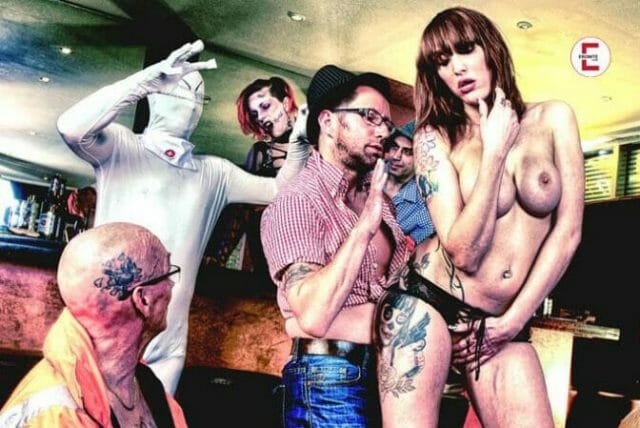 Hans Albers’ shoes, memorable wood from the Star Club, knickknacks from Domenica’s living room – this and much more can be admired in the Sankt Pauli Museum. The varied exhibition is complemented by a comprehensive collection of photographs by Günter Zint, who pressed the shutter release on thousands of occasions in the district. The famous neon signs of the “Salambo” can be seen as well as the Reeperbahn in the glaring sunlight. In particular, the black-and-white photos of then-unknown musicians such as Jimi Hendrix or John Lennon, with whom Zint was friends, cast a spell on visitors.

The exhibits had been donated by collectors like Günter Zint, had been purchased or rescued from attic bequests. It is undisputedly the world’s largest St. Paul collection, which tells many stories – a museum fund full of bizarre and sometimes completely banal treasures. The photos and exhibits of the museum founder document the development of Saint Pauli up to the present time.

Already the opening of the museum more than 30 years ago in the presence of Paul McCartney is self-referential history of the district. It is considered an archive open to the public and a pop-up gallery, and during its existence it became a permanent point of contact for all fellow citizens who wanted to make their historical exhibits available but did not feel comfortable in state archives or in the big museums.

The future of the Sankt Pauli Museum

Even if it is not yet foreseeable what will happen to the museum: The fight for its preservation continues. The lesson learned from 30 years of museum and neighborhood history is: Zint and his comrades-in-arms have struggled – first for a museum site, then for its preservation, where the wealth of stories and culture of the neighborhood can be preserved and passed on. Today, curator Julia Schubert from the Stade Museum and historian Eva Decker from the museum are working on a traveling exhibition that is currently making a stop in Lüneburg.

The title of the exhibition “The rest of the party, but not the end of the song – the St. Pauli Museum as a guest in Lüneburg” expresses the heartfelt wish of all those involved that the museum will hopefully soon have a permanent home again. After all, the St. Pauli Museum is now a piece of Hamburg’s urban history. As it says so beautifully in the headline of the museum’s homepage: “There will be a new museum! Sooner or later…” Who knows – maybe even with Olivia Jones or Eve Champagne.

Finally, the following note: The Sankt Pauli Museum will be open to the public in Lüneburg until October 9, 2022. This will be followed on the final day by a large auction where the exhibition showcases will be offered for sale. A surprise guest will then appear as auctioneer. The organizers have not yet revealed who it will be.

Since the laser treatment in Augsburg the women run after me 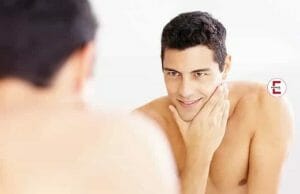