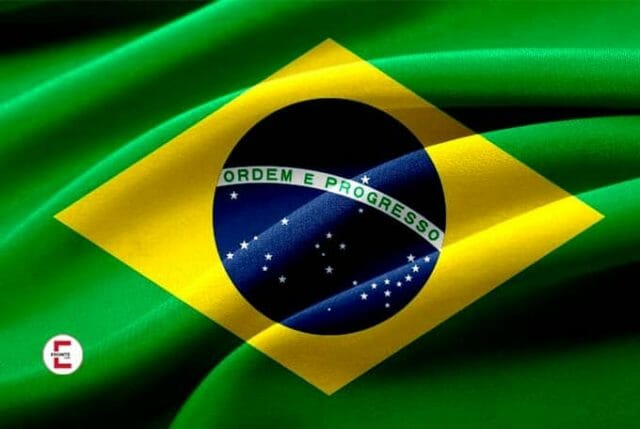 The trend of the Full Bush Brazilian

How successful is the Full Bush Brazilian? A photo of Lady Gaga with black pubic hair on a Candy magazine and lip service from Gwyneth Paltrow have caused irritation. However, underwear mannequins with pubic hair attached also make us wonder if pubic hair is now back in fashion. We took a closer look at this trend. 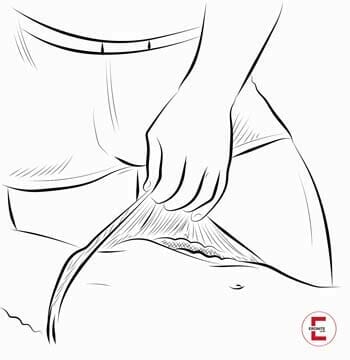 What is the Full Bush Brazilian? This intimate hairstyle is a pubic hair trimmed. But it’s not as simple as it sounds, because in addition to trimming the triangle, you also have to wax the pubic hair on the outer labia and the area around the anus.

Who now thinks that one can carry out the removal of these hairs also by means of other methods, is mistaken: Because to the Full Bush Brazilian belongs the aspect of the relaxation or the temporal relief which brings the Waxing with itself: If this procedure is carried out once, one has only once for 2-4 weeks his peace.

A multi-talent? The advantages of the Full Bush Brazilian at a glance:

Hairless better off? Why nevertheless many women and men prefer the Hollywood style

Summarizing all these advantages of the Full Bush Brazilian, the following overall verdict emerges: This hairstyle for pubic hair kills several birds with one stone. You meet different men’s preferences and feel groomed as a woman. Still, not every woman is a friend of waxing. And if you’re used to shaving completely à la Hollywood, you’ll be annoyed at first by the itchiness of regrowing hairs.

Another aspect that speaks for the complete removal of pubic hair: Many women and men appreciate the well-groomed appearance of the vulva. Touching this particularly soft skin can also be an advantage that you would be reluctant to give up.

Summary: Trends can’t change much about personal preferences for the region of pubic hair

2014 was the year that the Full Bush Brazilian was celebrated by stars and trailblazers. But has that rubbed off on our behavior? Shoe trends, for example, can easily be adopted by the average consumer from catwalks and the like. With the individual intimate hairstyle however it concerns something very private: Except for the own partner usually no other person gets to see this area.
While some waxing studios report the desire for the Full Bush Brazilian has increased. However, if recent polls are to be believed, it appears that the Full Bush Brazilian has proven to be less influential than other trends. Because many arguments of women and men in favor of intimate shaving still exist.

»
These women are shaved

On the beach, we will still find women with pubic hair peeking out of their bikinis unaesthetic and unkempt. It just goes to show here that not every woman can afford what style icons like Cameron Diaz or Gwyneth Paltrow model. Even if this trend is well-intentioned and focuses on the positive relationship of women to the naturalness of their bodies: In the bedroom there are completely different role models – and these often come from films with clean-shaven vulvas.

In any case, this hairstyle of pubic hair offers unbeatable advantages, especially in winter, because the intimate region is additionally warmed.

A typical working day of an Adult Webmaster 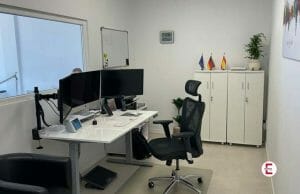