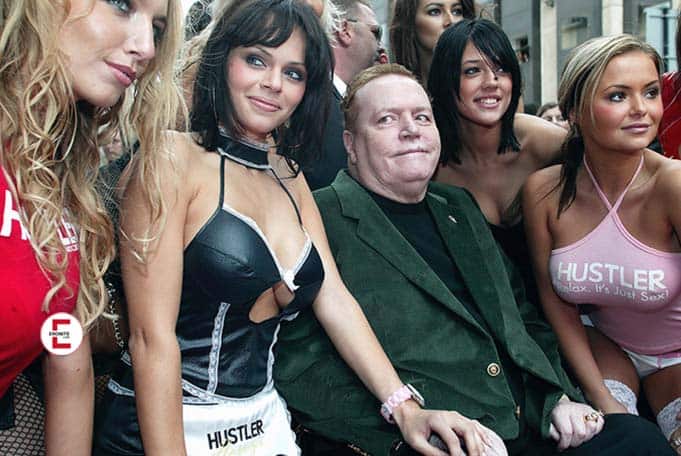 As reported by various media outlets, Larry Flynt has died. He succumbed to heart failure. The mogul, best known for US men’s magazine Hustler, spent his final hours by the side of his wife Liz and daughter Theresa. 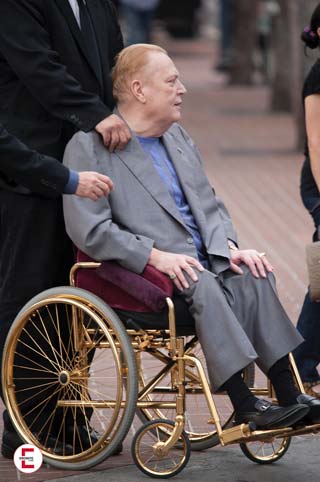 When young Larry – born in 1942 in Lakeville in the US state of Minnesota – smuggled himself into the armed forces of the United States of America with forged papers, he was only 15 years old. For five years he served in the army.