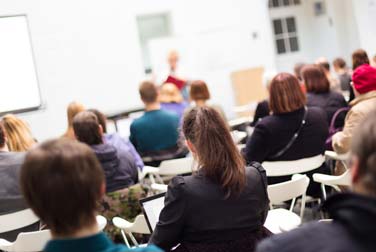 Students from all over the world in a frenzy of joy

Not only academics know: Sex also needs to be learned 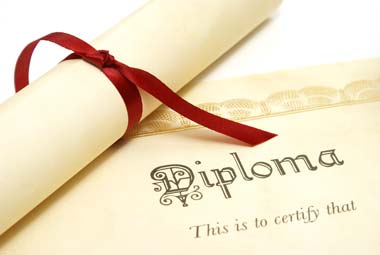 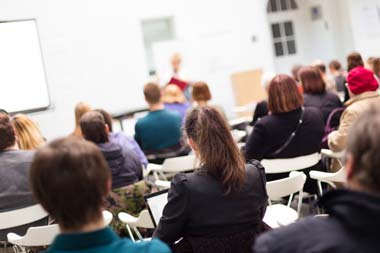 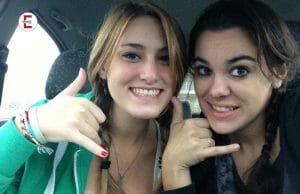