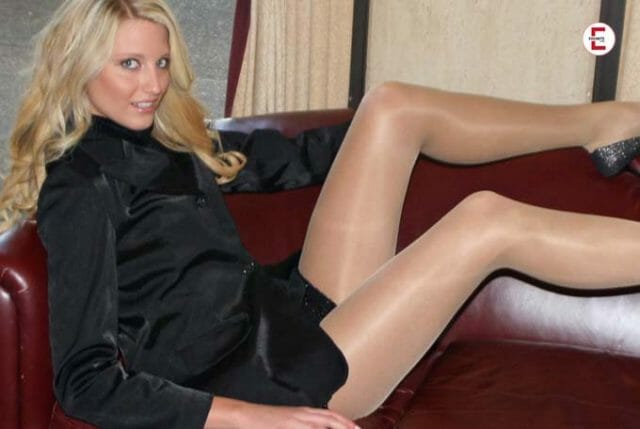 Are girls in miniskirts mistaken for bimbos?

Many women like to wear short skirts. Mini skirt visually lengthens her legs and stimulates the imagination of men. Their eyes automatically travel up their thighs and they imagine what awaits them up there. Mini skirts are well received by both men and women. Nevertheless, wearers of the naughty garment quickly get a bad reputation as bimbos.

How did the miniskirt enter the fashion world in the first place? 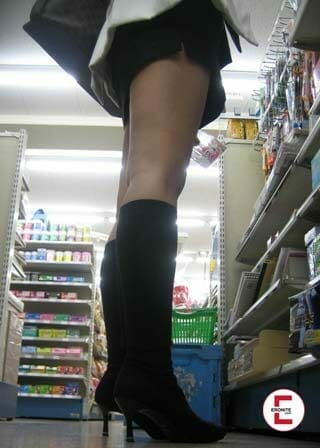 The invention of the miniskirt is attributed to the British designer Mary Quant. At the time, she was annoyed by a remark made by French fashion designer Coco Chanel, who said that a woman’s knees were her ugliest body part. Mary Quant was very angry about this. Without further ado, she shortened all the skirts in her current 1962 collection and had the models dance on the catwalk in short skirts to beat music. The show hit like a bomb. All young women, from housewives to executive secretaries, wore miniskirts.

The double standard lives and thrives 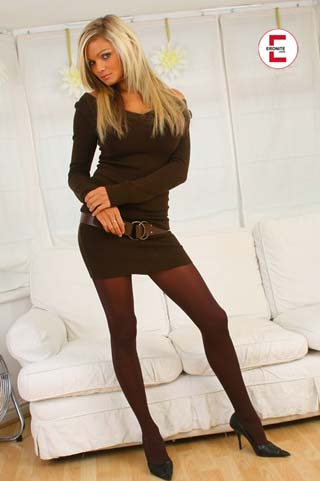 Although society today is nowhere near as conservative as it was a few decades ago, a double standard that dictates different sexual behaviors for men and women is still prevalent today. Men are considered great guys who prey on women. At least unmarried men are not ashamed to have sex with many women. On the contrary, they brag about it to their friends or colleagues. Together they watch sex movies and share their experiences.

Women, on the other hand, are expected to be rather shy and reserved and not to have new sex partners all the time. Women who do not take such views into consideration are seen as bimbos and have a bad reputation. Before the spread of the Internet, they had a hard time finding a steady partner in their region.

Of course, this is not true, because nowadays even women with more conservative views wear short skirts.

On the other hand, many men feel reinforced in their views on sexual permissiveness because there are more and more young women who overdo it with their style of dress. Because it’s in, attracts attention, or one or the other star is dressed like this, they also dress like the hookers from the street promenade or style themselves like this: long, garishly painted fingernails, eye-catching lipstick, lots of make-up and large, glittering jewelry. If they are then taken for bimbos, they react indignantly and are not aware of any guilt. 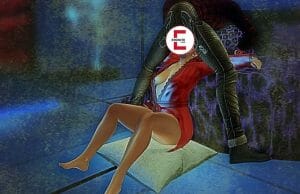