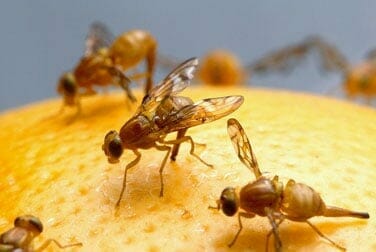 Watch this: Now even the insects are spraying!

Whether animals are capable of true love is uncertain. However, researchers in Israel have now found out that the seed effusion of male fruit flies means for this sexual fulfillment.

What is the origin of ejaculation in male fruit flies?

What does the study on the ejaculation of male fruit flies show?

The sex drive is an instinct that is present in all living beings that reproduce through sex. The principles are the same, whether we are dealing with fruit flies or humans. Therefore, the ejaculation of male fruit flies can be used to draw conclusions about human sexual behaviour. For men, the greatest pleasure and fulfillment during sex is ejaculation. The longer and more intense it is, the better. It’s not a question of education, it’s instinct. After all, in nature sex serves to produce offspring and to ensure the preservation of the species.

Masturbator on the go: the Easy Rider for men in test 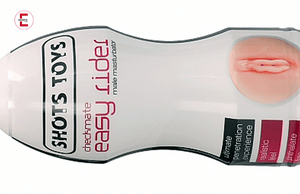