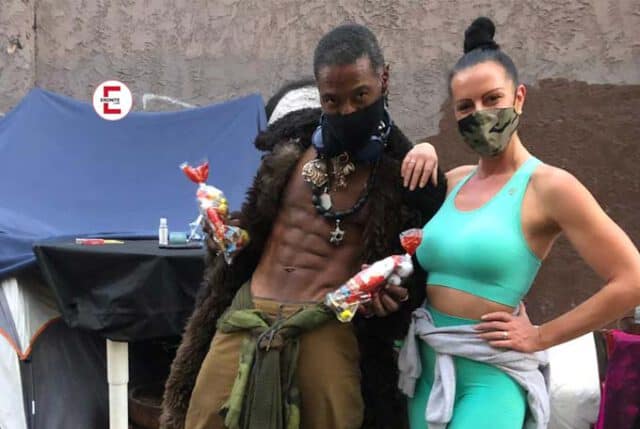 What a gesture to the first Covid Christmas! While the whole world debates the measures around Corona and discusses the mask obligation, Texas Patti prefers to let deeds speak for themselves and help fellow men without shelter.

14 homeless people in the neighbourhood

14 homeless people live directly in front of her apartment in Los Angeles (Hollywood). For Texas Patti the good people are normal neighbours: “We talk a lot, drink coffee and have an almost normal neighbourhood life. However, there are of course many things that I have thanks to my fans and for example Kohan (the homeless man in the photo) just doesn’t have. So I have made it my business to support these great people wherever I can. Yesterday, for example, I organized a mattress for Kohan. Once a week we go grocery shopping. Here and there I’ll get an ice cream and we’ll enjoy the afternoon together.”

Another problem is of course COVID. Now Texaspatti is planning an organized corona test with her neighbors. So that they at least know whether they are suffering from the lung disease or have been spared. In the long run – that knows Texas Patti – it will not be able to change much. But still make life a little better for the homeless. Christmas time is the perfect occasion for this. 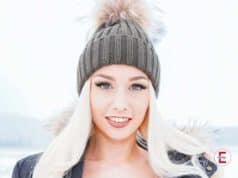 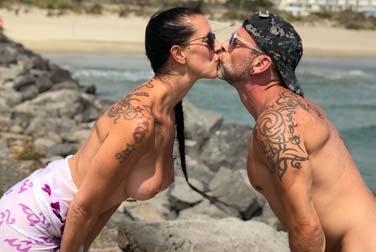 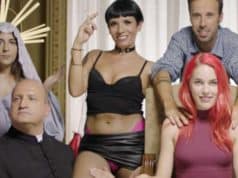 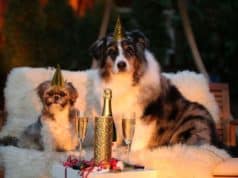 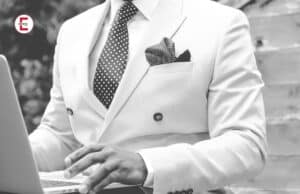