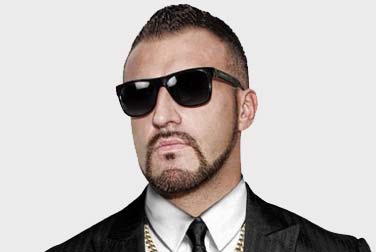 On September 8, the Bang Boss.
Bang Boss.
birthday! From the entire Team of Eronite the very dearest congratulations and all the best on your special day, dear Bang Boss ♡ 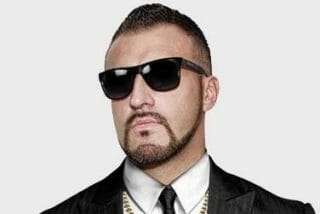 Exclusively, all of his videos are available on the one and only Bang Boss Profile just for you! 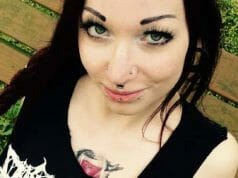 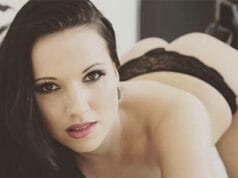 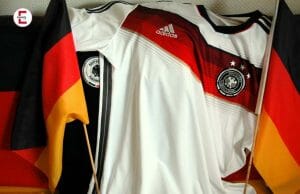 Interesting News
REWE led the way - now ERONITE is following suit and putting its cooperation plans for the 2026 World Cup with the DFB on hold. ERONITE will not be a shirt sponsor at the upcoming FIFA World Cup in Canada, Mexico and the United States.