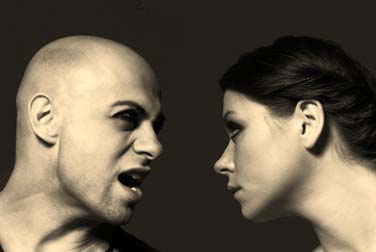 About the desire of the overconformist for sexual rebellion

La Madame du Docteur doesn’t do this for the money, of course. She only works at the small brothel to vent her need for sexual freedom in particular and spiritual freedom in general. But the upper-middle-class French society of the 1960s cannot give her these freedoms.

Even 52 years later, the suppression of female sexuality in particular, which is exclusively based on pleasure, is still a (ge)important issue. Despite the sexual revolution and societal advancement, most of us, and especially young women and girls, are still raised to believe that horniness and drive-driven fucking is only for men.

Despite all the differences, boys and girls have one thing in common: the urge to play. And this is by no means limited to childhood, but persists into adulthood. Despite all the anti-gaming socialization measures. 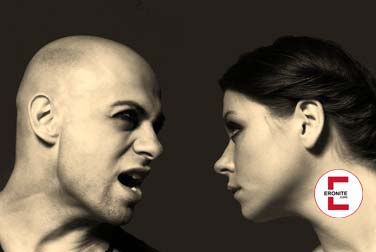 Control and self-control are the biggest passion killers

In everyday life – especially in professional life – we (whether man or woman) must always be in control of the situation. Satisfy social norms and conventions. Function. We control and are controlled. Is it therefore really surprising that in bed (or elsewhere) we look forward to relinquishing control for ten or fifteen minutes and not having to submit to any conventions, at least during sex? I don’t think so!

Jens Haberlein - 17. April 2022
We didn't speak a word and thus heated each other up mightily. We both knew what we wanted. The sexual tension, the eroticism that was in the air was within our reach and was going to give us a fantastic adventure in the car. 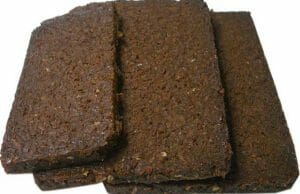