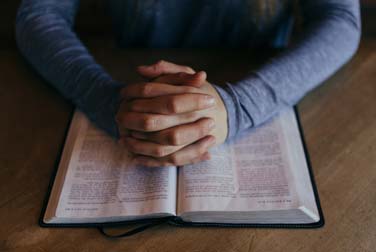 Witness Jehovah for me, you bastard! 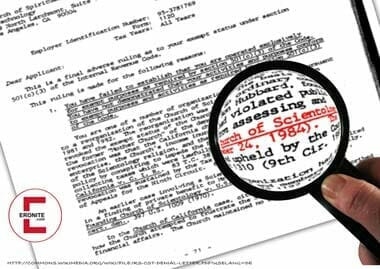 In several states, Scientology has used known dating platforms to recruit members. This became known through people who work in counselling centres. This may come as a surprise to some. When it comes to proselytizing, most tend to think of Jehovah’s Witnesses ringing the doorbell and wanting to talk about God. Scientology members, however, often act less directly. Inconspicuously they try to approach people – often in everyday life.

They do this even with people they have just met on the platform. Scientology uses dating but for its own purposes and abuses the intimate atmosphere of dating platforms.

Scientology uses dating to take money out of singles’ pockets

Many women and men report that they have come across Scientologists through dating platforms. As a result, they have lost large quantities in some cases. The teachings of Scientology trace their origins to the writings of L. Ron Hubbard of the United States. In Germany, the Office for the Protection of the Constitution is constantly monitoring the Church of Scientology. Scientology is very profit-oriented and often offers completely overpriced seminars and the like.

According to insider reports, Scientology has launched its own dating platform. Scientology denies this, but still admits that the dating platform was created by a Scientologist. It should therefore be viewed with caution, however, due to the often manipulative approach of Scientology mentioned above.

Is public sex on the highway rest area dangerous?

Interesting News
It's quite clear that parking lot sex is not about a romantic lovemaking session, but about the satisfaction of sexual desire. When having sex on the freeway rest area with unknown partners, women and men can live out their fantasies in a way that would never be possible with a steady partner at home.