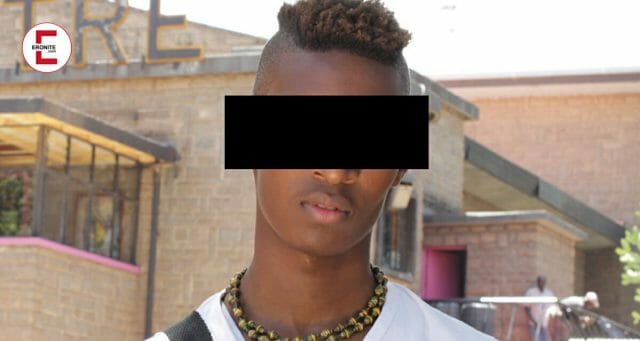 Blackmailed other men with nude photos

The accused is part of a gang that is said to have blackmailed many more men out of Africa with nude photos. According to the Central Office for Cybercrime in Bavaria, which is part of the General Public Prosecutor’s Office in Bamberg, the damage caused is said to amount to more than a quarter of a million euros, or at least 295,000 euros. 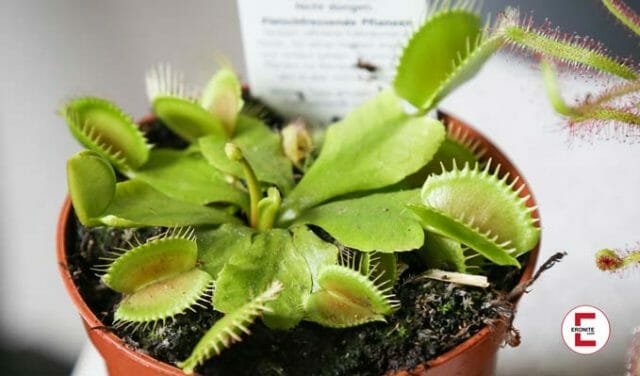 The African has been in custody since March. The suspect is even accused of commercial blackmail – in no less than 24 completed and nine attempted cases, in which he contacted the men and also partly filmed them, but they did not fall for the nasty scam. The task of the Ivorian was to collect the extorted money from the men involved and pass it on to the head of the gang.

The scam, also known as the “Venus trap”, aims to first gain the trust of men by using fake profiles (fakes) in order to then get them to expose themselves and lay hands on them in so-called cam-to-cam chat. Once the masturbation in front of the PC at home or the computer in the office has been captured on video, the victims are confronted with financial demands to delete the video material for a fee. Many men pay out of shame because they do not want these recordings to be published or even distributed among their friends or acquaintances, possibly even at work.

How virtual animation is changing the adult industry 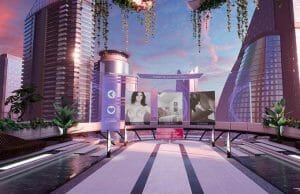