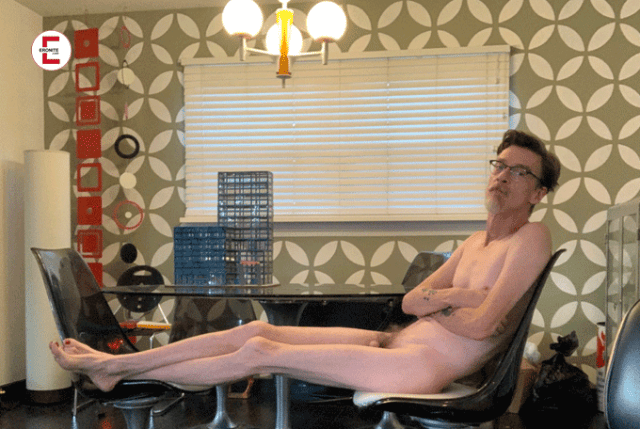 More and more often it happens that women get Dickpics sent to them. However, most of the recipients of such mails could happily do without the content shown. So why do so many men send pictures of their privates around the net? After all, most of them know that they tend to scare women away. For what reason do they do it anyway?

Almost all men who send dickpics have nothing to do with misogyny and sexism. They are interested in sexually arousing their chosen one through the content of these mails. The woman should feel attractive and desired herself. Moreover, many men see it as a test of courage to send these intimate pictures of themselves on the Internet. You know that Dickpix can also fall into the wrong hands. After all, e-mails are not letters that are securely packed in an envelope. 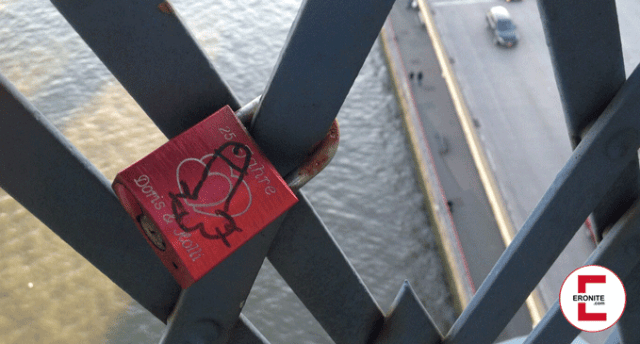 Apart from the adrenaline rush of pressing the send button, there is of course the waiting time for a reaction from the recipient. This can take minutes, hours or even days. The more time passes, the more uncertain you become. Was it really right to send the pictures, or should they have waited? This nervousness makes the special attraction for many men.

Sending Dickpics as Part of a Virtual Role Playing Game

Nowadays, many people get to know each other via the Internet. People quickly become sympathetic to each other and develop an interest in the other person. At the latest now, many Internet users have to realize that they live miles away from each other. In the age of the Internet, the spatial separation of prospective couples is not only overcome via phone sex. Erotic chats and the sending of e-mails with intimate content are almost part of the tone of a relationship today. So why not send your new acquaintance pictures of things you’d most like to show her in real life?

This woman loves that kind of thing!

As everywhere in life, the rule of thumb is: if it pleases both, everything is permitted. If the other person is not only okay with the raunchy photos, but even turned on, there is no reason to stop. Now creativity and imagination are needed to create as many hot photos as possible. Perhaps a hot role play will develop at this point, with those involved taking turns instructing their partner to take their picture. It goes without saying that the photographed body regions and the poses taken for them become more and more daring.

Are dick pics a good way to meet women?

Many men know this. You receive an e-mail from a woman with a stimulating text. As a file attachment wait clear photos of the lady in exciting pose. Immediately the man is on fire and is already typing a response. What works so easily this way must work just as well the other way around. At least that’s what many men think when they take a photo of their best piece and then save it to their hard drive. Now the snapshot can be used as a file attachment on any occasion. So why make only one woman happy with it? After all, if you write to ten women at the same time, you increase your chances, right? The so-called Numbers Game.

This mindset might explain why so many men actually try it this way. There are also a lot of fake flirting sites on the web. There are a bunch of profiles of good looking women here. But behind that is a chatbot, or at best another guy who gets paid to write the answers. On these sites you will even be praised by the supposed ladies for your dick pics. But these girls, just like you conversations, are not real.
In reality, you can’t expand your circle of acquaintances by randomly sending pictures around. The more intimate the content, the more negative the effect.

Most women feel harassed and ashamed

It’s sad, but true. Dear men: Almost all girls feel rather disgusted by dick pics. Quite a few break off contact completely after receiving such messages. Of course, there are exceptions and some women are actually into explicit photos. This is to find out in advance with each lady individually. In the absence of the recipient’s consent, sending dick pics is simply sexual harassment.

Riot Mango: How I did the whore test

The unsolicited sending of dick pics is and remains a punishable offense: According to the Criminal Code, the unsolicited sending of pornographic content can be punished with imprisonment of up to one year or a fine. So this is anything but a peccadillo. This should be clear in advance to anyone who is thinking of distributing their dickpics on the web.

Those affected can defend themselves

Anyone who receives unsolicited Dickpics can report this on the website Dickstinction.com. It is best to include not only a screenshot, but also the date and time and the name of the sender. There is a questionnaire on the website to help create the ad. This can be forwarded to the police online or printed out and handed over.

This woman loves that kind of thing!

If you are unsure, you can also visit a counseling center or call the Women’s Emergency Hotline in advance.

Small note on the side

In an interview regarding the collection mania of the intelligence services, ex-NSA employee Edward Snowden explicitly pointed out the following fact: The NSA collects and stores everything. Also sent Dickpics. This anecdote should also be kept in mind in all of this.

Intimate Confession: First time a strangers cock in her mouth

My confession
The fetish confession: I didn't know the three of them - and yet I was supposed to spend a night with them. Without my master. That I would have a foreign cock in my mouth, I did not suspect then yet. Neither would the first time I licked a woman.