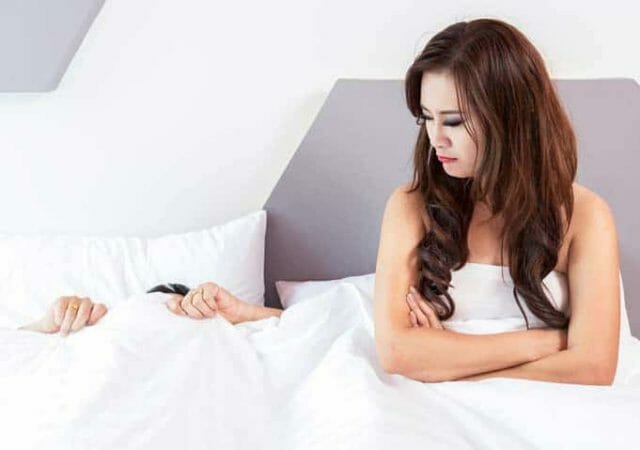 He is not looking for a partnership, if…

Dating is fun! This is a matter of course. But it tends to be more fun when you know you like both and that it will lead to something special in the long run. When it comes to engagement, women and men are often on different pages. You’ll find that women are likely to cast eyes on men they’ve just met, so they’ll give themselves to them too quickly, only to find out that the guy was just about to meet them and then end the relationship. Just a guy who didn’t want anything long-term from the start.

Love and relationship expert Bernardo Mendez sheds light on the difference between men who want something long-term from women and those who aren’t committed (or just aren’t looking for a relationship with you).

Here are the signs that he (probably) doesn’t want a relationship: 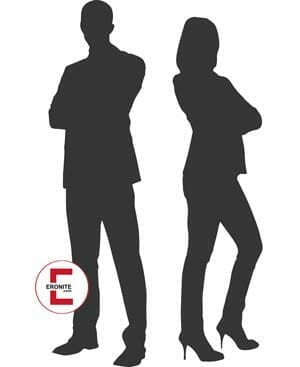 1. he pushes for sex early

Guys are known to be interested in a woman’s body first, as they are often much quicker to bed and then often don’t want a relationship. If a man is interested in something long term and if you are the kind of woman he will eventually want to take to his mother and meet his family, he will wait much longer to bring up the subject of sex.

He’ll wait until he knows you a little better to make sure he’s doing something meaningful. He is not the type to use you and then move on to the next woman. This man is definitely not the type who only wanted a “physical” connection with you.

2. he is not really curious to know you well

If a man does not think long-term with you and does not want a relationship, he will always talk a lot about himself and only about things that are not important.

He will not ask you questions that will make you tell more about yourself and who you are. Which then can only mean that he is with you just for fun. And not ready for a relationship that goes deep.

3. imbalance between what he wants and when he wants it.

A dedicated guy is all about balance. About what you both want and need from each other, and he will make that investment in the relationship first to get to know you and dive into things that are exciting to you so that you are more attracted to him. 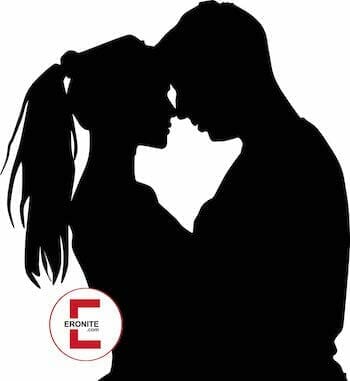 4. there is no progress to accept you into his world

A man who is about to not want a relationship will not introduce you to his friends or family. That’s because he’s not really interested in making you a part of his life.

If you’re really into someone, you’ll want them to be part of your daily life, right? You will include him in most things and you will want everyone in your life to know that you are with him.

5. he is not ready to talk to you about the future

If a man fails to tell you what he wants and when he wants it and avoids “the subject” for a very long time, he may be looking for something very short. And simply does not want a relationship.

If a man is really in love with you, he will push you. He will make innuendos and tell you what his plans are. And he will push it so that you stay and know that he wants to make it all happen.

If he’s very comfortable not telling you what he wants and when he wants it, and you’re the one who has to keep pushing him to give you more all the time, then heartbreak can be inevitable. This is the clearest sign that a man does not want a relationship. 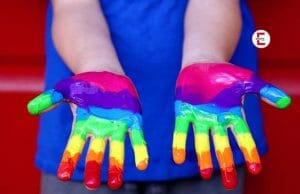 Stephan Gubenbauer - 11. December 2021
I am Martin, 50 years old, married for 20 years, actually always heterosexually inclined and never had even the slightest feeling to find men sexually attractive, until that day of which my confession is about, when I suddenly became bi.