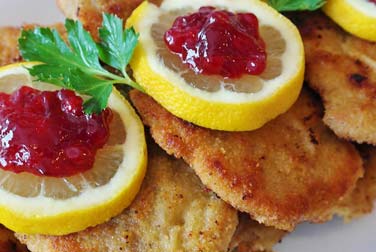 My unwashed glans is my perverted tool of power

I admit it, I’m a pervert. A really perverted pig who feasts on the disgust of others. I hate my boss. I am the way I am because of him. Actually I study economics, but to finance my life I waitress in a beer garden from time to time. I especially like the holidays because there’s always a lot going on and I can use my unwashed acorn extra often then. My colleagues are all quite nice, we have a good team. Only the boss who owns the popular getaway place is an asshole. 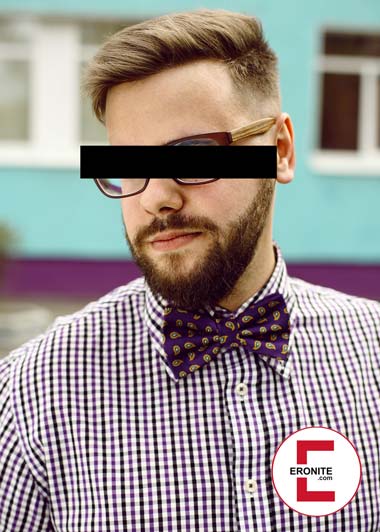 And precisely because of my boss, Manfred Reuter, it’s not a dream job after all. Although I make a pretty good living. Most of the time I get close to 20 Euro per hour including tip. Mr. Reuter is a choleric man. He yells and screams constantly, his mood can change abruptly from one moment to the next. Normally he is very nice and sociable.

But when he’s ticked off because a beer glass is overfilled or something is accidentally spilled, you hardly recognize Mr. Reuter anymore. Even when there are many guests in the beer garden, he verbally puts down his employees. Sure, employee turnover is high. Some colleagues have already had a crying fit because of him. Many are even afraid of the boss and hide when he makes his inspection rounds in the restaurant. He leaves me alone most of the time, but with his manner this asswipe really gets on my nerves. I can’t stand it when innocent third parties get picked on like this for trivial reasons. Even and especially as a boss, Mr. Reuter should not behave like this. There’s quite a bit of frustration building up in me already!

For a long time I had been thinking about how I could get one over on Mr. Reuter. But so right. Something that had a good wash, that should remain in my memory for a long time! And since we also offer freshly prepared food in the beer garden in addition to all kinds of drinks, this should be just the right opportunity for me to show the boss my perverse side.

The colleague did not want to see my unwashed glans

Once, when the kitchen staff was totally overloaded with order after order coming in and crowds of people crowding the garden restaurant, I showed a young colleague a picture of an unwashed acorn and claimed that was our boss. This plan, however, didn’t work at all, she just looked away and said she didn’t want to see anything like that. Actually, I thought I could get one over on Mr Reuter with this action, but well, it was not to be. So we had to come up with another idea. Perhaps an even more perfidious one.

When our boss once again had one of his fits of raving madness and yelled at a young female employee, my pulse shot up to 180 in no time at all and my nerves fluttered. The girl he just yelled at for an inanity had only recently started here and was still pretty insecure anyway. When I was in the camp, the plan matured in me how I could take revenge on Herr Reuter. I went into the cooler, unwrapped my cock and pulled it several times through the red grits that were waiting here in buckets to be served to the guests. A genital revenge, so to speak. I felt an incredible satisfaction welling up inside me. I quickly zipped my pants back up and left the cold storage.

Every time the boss flipped out, I got more perverted…

At first, I left it at dipping my penis in any desserts or sauces. But when Mr. Reuter once again shouted at the assembled team in front of the guests, it was enough for me. I trudged straight to the cold storage. I hadn’t washed my member in several days, it already smelled pretty bad. Smegma had formed under the foreskin, real nill cheese. Dome cheese, dick cheese, acorn cheese, dick gouda or whatever else you want to call it. In any case, disgusting and sticky. Smegma consists of sperm residue, rancid piss and sticky glandular secretions.

My favorite thing to do is rub my unwashed acorn on meat, preferably schnitzel that is already breaded or still being breaded. The main thing is that some of my disgusting bodily excrement sticks to the food I’m so polluting. If the boss was in a particularly bad mood, I’d even crumble my smegma into the soup. Yummy, if the guests knew that! Maybe I’ll get lucky and the health department will investigate Mr. Reuter for the inedible food. Now I’ve been thinking about maybe pissing in a sauce or taking my salad up a notch.

Of course, I am aware that I am punishing the guests in the first place and not my boss. None of those who go there to eat in the beer garden know about it. Even I myself find my actions disgusting and kind of sick already. I am driven by the fear of being caught at some point. At any moment, someone could enter the camp and catch me in the act. Only the anger at the boss is greater than all fear. And meanwhile, I need the thrill of contaminating food for revenge. I know I’m a bit of a rascal – but so is Mr Reuter!