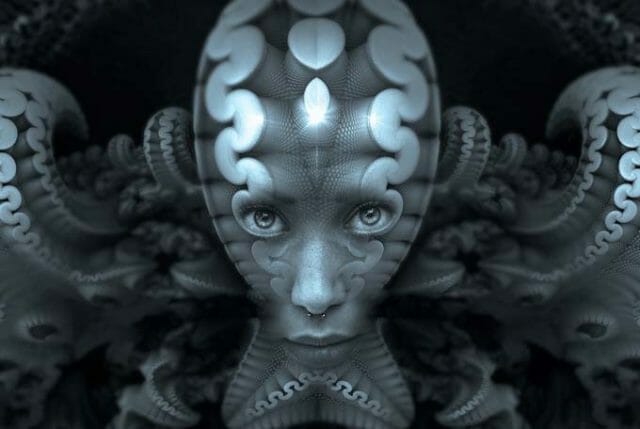 Toxic masculinity and how to resist it

According to a survey, one in four women has already experienced sexual violence. The number of unreported cases is probably much higher. One reason lies in so-called toxic masculinity. In society, despite emancipation, there are certain role models. A man shows no emotion and reacts aggressively rather than indulgently. Especially in the scope with women, toxic masculinity often has a fatal effect. 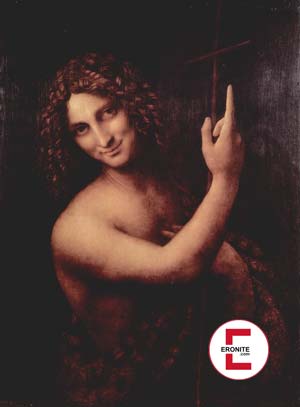 This is how toxic masculinity is created

Basically, there are two explanatory models. One simply takes evolutionary biology to help. Since already in the Stone Age the man was the breadwinner of the family, it is inevitable that he had to show more aggressive behavior. The male also takes the dominant part in reproduction. According to this explanatory model, behavior is controlled by testosterone.

Many scientists disagree with this attempted explanation. They state that boys are taught to behave in a certain way as young children. The phrase “boys don’t cry” is still heard very often in the 21st century. Aggressive behavior is sanctioned more frequently in girls than in boys. This creates a self-image that, in the worst case, fosters toxic masculinity and leads to aggressive behavior toward women.

What can the stronger sex do about toxic masculinity?

At festivals like Munich’s Oktoberfest, the beer flows in torrents and the rules of etiquette are located in distant regions of the brain. Anyone who wants to get an impression of this need only read the daily press or the relevant websites. Toxic masculinity, however, is not an insurmountable fate. No man is controlled only by hormones. No one needs to give in to the impulse. It is not a trivial offense to slap a woman on the buttocks.

Friendly and respectful behavior towards the opposite sex should be possible even with a slightly higher alcohol level. By the way, those who know that they are no longer in control and live out their toxic masculinity can resort to other drinks. Basically, a man should assume that a woman means no when she says no. The often used phrase, no is code for “try harder” is not true. Who nevertheless continues to try , the toxic masculinity can even bring to the police station.

How women fight back

Basically, every woman should first be aware that she does not have to put up with sexual harassment in any way. Until a few years ago, toxic masculinity, which caused a man to slap a woman’s bottom, was not a criminal offense. That has changed in the meantime. In such a case, the person concerned may calmly call the police.

But even in the case of minor verbal attacks, it is the right of every woman to show clear boundaries. Men interpret an uncertain voice as a willingness to give in at a moment’s notice. For this reason, it makes sense to say in a clear and distinct voice that you do not want this to happen.

If the man insists on his toxic masculinity and even gets physical, it is better to get help immediately. Many men let go of the woman, if she resists only violently enough. Of course, this is not a guarantee.

Especially at folk festivals it happens again and again that the woman does not notice anything about a rape. If she wakes up in the meadow and finds that her clothes are open or she even finds semen stains on them, it is important to tell a police officer immediately. Perhaps witnesses can be found to help quickly find the culprit.

An assertiveness course also helps against toxic masculinity. There, women and girls learn to say no effectively and to determine their own sexuality.

6 tips on how to get a blow job faster 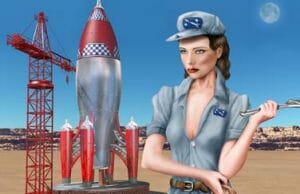