Technical refinement for a pleasurable pleasure

A gentle knocking is possible with it as well as a certain movement of the device itself, which is triggered by integrated weights. A total of 15 different programs are available for the satisfaction of your lust. A lot of variety is provided for. There is of course a specific intention behind this. The overriding idea behind this is that it is not only the goal alone, i.e. orgasm, that matters, but also the way to get there.

Try it out and feel your way around slowly

Here is an overview of all sex toys tested by Eronite 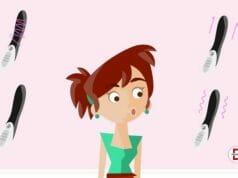 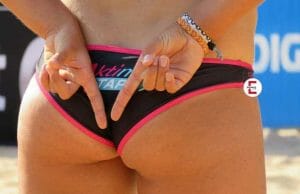