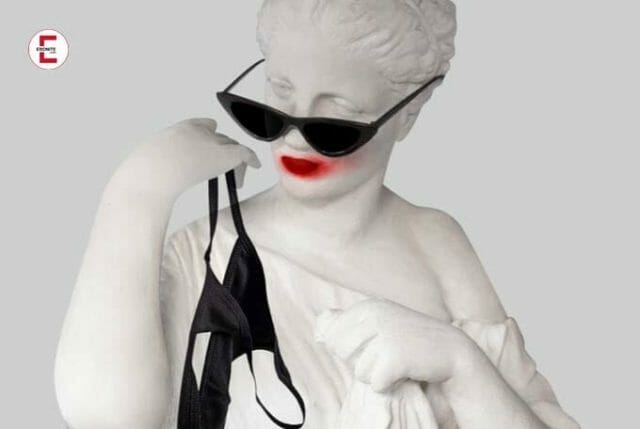 The return after three years

Salón Erótico 2022 will be held for the 29th time at the Vall d’Hebron Olympic Pavilion in Barcelona from June 16 to 19. After being absent for three years due to the health crisis under Covid-19, it is returning renewed and adapted to the new realities. 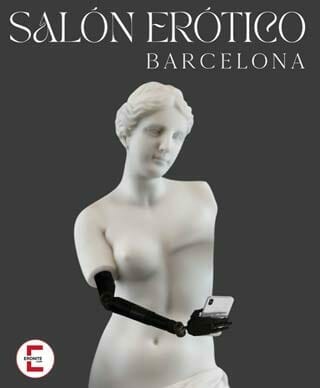 This year’s Salón Erótico 2022 is a plea for the normalization of sexual eroticism and the acceptance of non-normative bodies in an extensive, diverse, inclusive and revolutionary program. For this reason, the new image of the festival was created by designer Marina Salazar, recently known for the iconic chest she designed for Rigoberta Bandini’s performance at last year’s Benidorm Fest. Salazar, who is known for her groundbreaking, fun and highly visual designs, wanted to convey inclusion and physical diversity in erotica by reinterpreting characters from Greek mythology. The different posters show the contrast between antiquity and modernity and at the same time the connection between these two concepts.

The Salón Erótico and its novelties

Meet the Stars 2022 - The Netstars.TV Party is Back

Tickets for Salón Erótico 2022 in Barcelona have been on sale since the end of April and the program and confirmed artists have been announced on the event’s website: www.saloneroticodebarcelona.com 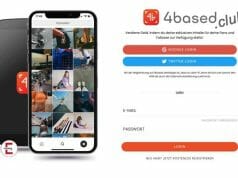 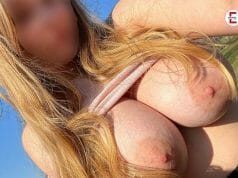 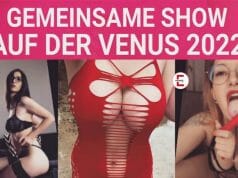