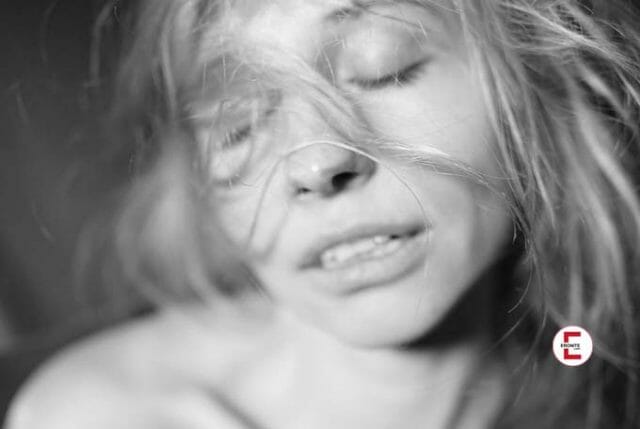 What does the term “mammary intercourse” actually stand for?

It is better known as bosom sex or Spanish sex: the mammary intercourse. In this sexual practice, the man rubs his erect penis between the woman’s breasts. The term originally comes from Latin (Coitus intermammarius).

The pleasure with the breast

The sexual act is usually performed between man and woman. Most commonly it is also known as “titty fuck”. The lady presses her breasts together in such a way that the man’s penis can slide up and down and a friction arises. This happens in different positions.

For example, the partner lies on her back and the partner sits on the belly of his playmate. Now he can move forwards and backwards and determines the speed. Another type: the lady on her knees or squatting or sitting in front of him, for example on the edge of the bed, a chair or sofa. She presses her breasts together and the penis slides up and down between the breasts. The tightness and warmth remind the man of vaginal penetration. If oil or lubricant is used, the feeling is even more pleasant.

Those who practice Spanish or mammary intercourse may also enjoy a combination of both practices. If the partner makes it, she takes the upper part of the shaft in her mouth and can play with the glans for example. Meanwhile the man glides up and down between the breasts. The additional friction often leads to a higher degree of excitation.

If you do not want to squeeze your breasts with your hands, you can use aids. A push-up bra, for example, is a good way to provide support for the breasts. This results in a narrow gap for the penis. The titty fuck is performed independently of the breast size of the woman. From cup size C it is sufficient for the partner to press the breasts only slightly from the sides. If you have a smaller cup, you can hold your breasts tightly together during mammary intercourse so that the penis can lie between the gap.

The partner can rub his penis between the partner’s breasts during the titty fuck until it reaches its climax. He finally ejaculates on the breasts, in the partner’s face or even in the mouth. If you want to avoid sexually transmitted diseases, use a condom.

There is only a risk of transmission during mammary intercourse if contact is made with the mucous membranes (in the case of epidemic ejaculation in the mouth , the nasal cavities or even the eyes). As a rule, however, there is no risk of disease transmission if sperm or pleasure drops only land on the surface of the partner’s skin.

Homosexual women also have mammary intercourse. The partner rubs her vagina against her partner’s breasts during bust sex. Here the nipples are particularly suitable as a toy, for example to stimulate the clitoris. Other aids are also suitable for mutual stimulation of women and men who perform mammary intercourse. For example: a belt. This holds the breasts together and the friction is more intense during bust sex. If you want, you can also use some baby oil (cooking oil works too, but is less absorbent) or lubricant to intensify the feeling.

Knew? In the English language, mammary intercourse is also called “french fuck”. Not to be confused with the “French” used in German for oral sex.

The men's diary
How could you say no to sex in a hot tub? No doubt they are like mini pleasure castles that few can resist. The wet water and the warmth literally invite you to nibble your partner right in the bubbling bathtub.