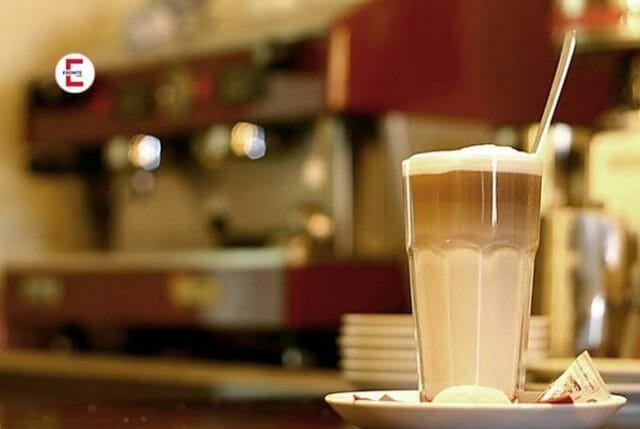 A battery gauge for sexual fitness?

“The early bird gets the worm,” they say, but if something is hard in a man’s morning, it’s not the precious metal in his teeth. And even if a woman likes a latte macchiato for breakfast, a man has completely different associations in connection with latte and morning: the classic morning wood.

Morning glory – why and what for? 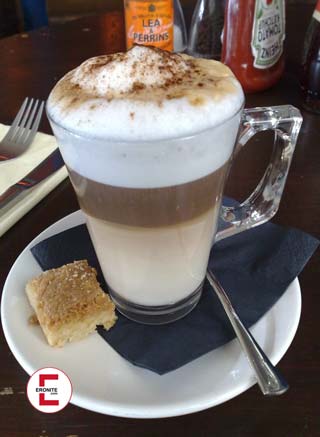 The term morning wood refers to the phenomenon that the gentlemen of creation very often wake up in the morning with an erection. Many attempts have been made to explain this. So erotic dreams are supposed to be triggers. But a filled bladder is also used as a mundane cause of morning wood. But both explanations do not stand up to scientific scrutiny. It is considered certain that the man has an erection every now and then. This happens both at night when sleeping, regardless of the dream, as well as during the day it comes from time to time to a spontaneous erection, even without a sexual trigger behind it. And so the morning wood is probably also a simple whim of nature, but can certainly make you want more.

After a restful night, the man’s battery is recharged. The body is fit for the day. Maybe the body just wants to signal that it is doing well. To do this, the energy indicator of the body simply points steeply upwards – when you(n) lie on your back. In this way, the man signals to his partner that he is ready for the challenges that await him. And some women think to themselves, “I can’t leave it like that.” Thus, the morning glory has already proven itself and gives the couple a great start to the day.

If you want to start the day this way, you should plan for the fact that both bodies still crave relaxation afterwards. So especially on the weekend it is a good idea to react to the battery indicator “morning glory”. After the shared pleasure, the couple relaxes while cuddling. Maybe they both fall asleep again and the man wakes up another time with a morning wood. The same applies, of course, to same-sex relationships, in which both partners signal the level of their batteries.

And what about equality?

After the introductory proverb, another bon mot should be quoted: “With the right partner, the morning wood is blown away.” This also shows the idea of many men that with the morning erection not only a part of the body is well supplied with blood. The idea that this sight of his sexual performance also arouses feelings of pleasure in his partner is widespread.

And in fact, morning wood is not a purely male phenomenon. The female genitals are also well supplied with blood, and in the morning her clitoris is also often swollen. This is only less visible than in men. Thus, dear men, it is often not the sight of your manhood in the early morning that turns women on. Their battery is also well-filled and many are quite receptive to a hot start to the day even after waking up.

A tip at the end

Just accept that the biological processes that lead to morning wood are not fully understood. Enjoy the feeling of waking up relaxed, fit and possibly with a little desire for lust. Whether the morning wood is then actively approached or whether it passes completely without sex, depends on the mood of all involved. Here, too, there is no patent remedy. Only one thing is certain: when the battery is filled again, the body will display this again in the usual manner.