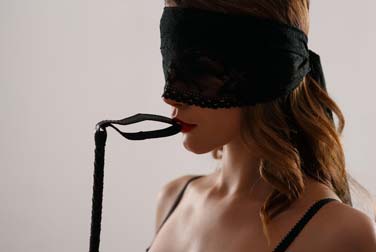 The foreign word flagellation comes from Latin. flagellum means flagellum, hence the synonymous term flagellation. The instrument used for flogging does not necessarily have to be a whip. Also a birch rod, the notorious cane as a breeding instrument of past school days or any other objects can be used for this purpose. 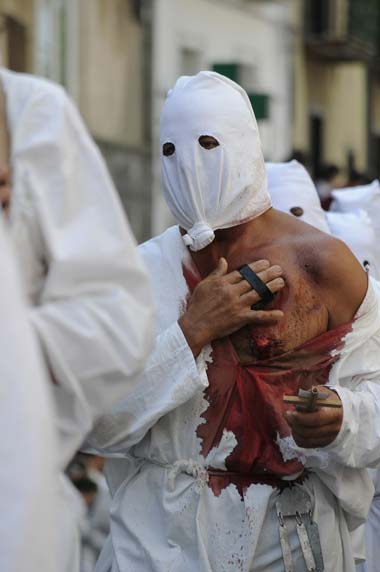 Pain is the best teacher – Fate through punishment

In the civilized modern world, unwanted corporal punishment by flogging is fortunately a thing of the past. With horses, riders still use a crop to force lame animals to move. Fifty years ago – and of course still in some parts of the world – flagellation was still a popular method of education and punishment. And not only for torturers and dictators.

Even pastors, teachers and unfortunately not seldom their own parents beat men, women and also children with whip-like weapons, sometimes with serious scars in the back, in order to make it clear to the whipped person who is in charge. But also the voluntary flagellation and the resulting pleasure gain in religiously disguised form as autoflagellation (self-flagellation) is historically proven.

Carrot and stick – pain as pleasure 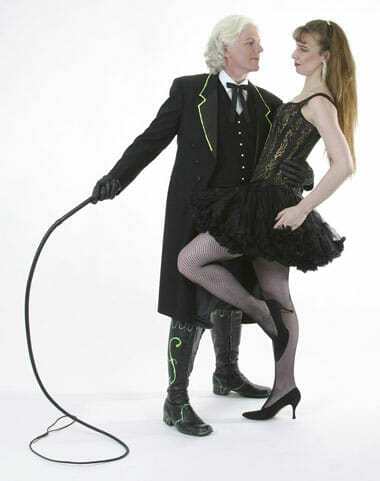 First, the flogging must be done in the sense of both the dominant and the inferior sexual partner. Anyone who wants to be sure that he will not be accused of coercion or even rape afterwards should have this approved in writing before the first flogging (“assault with consent”). Secondly, the person being flogged must not suffer permanent physical harm from the scourging, even if he or she expressly requests it.

The pleasure gained by suffering or inflicting pain is not necessarily a mental disorder. But the latter by injury (or in the worst case even by mutilation) does. If you give in to the wishes of the subject even then, you are guilty of sexual abuse. When such desires sprout up – whether from the cathedral or the sub – everyone involved should urgently consult a sex therapist. Preferably together. If the above limits are respected, flagellation is an interesting and erotic enrichment of the domestic as well as the professional repertoire of sexual practices. Not infrequently, the cracking of the whip also brings new momentum into a somewhat dusty sex and/or relationship life. 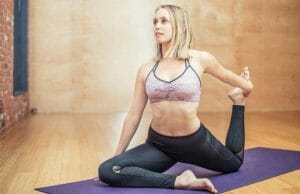