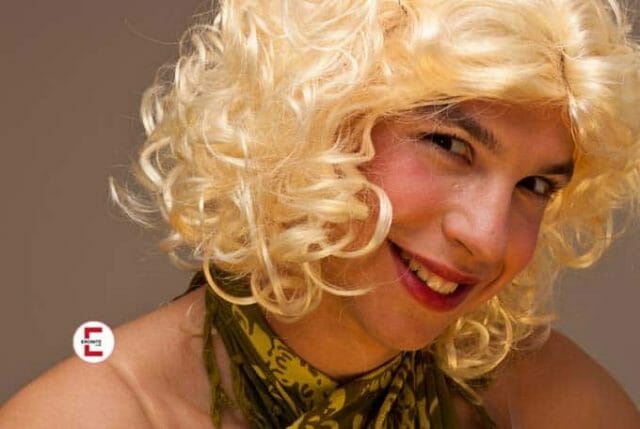 The feminization of the male image

Nicole Kleinhenz, certified relationship coach, book author and columnist on the topics of partnership and love explains: “It is usually the desire for helplessness that makes feminisation so appealing. Being at the mercy of dominance, without power, excites many men.” The dominant part of the game is a kind of brainwashing, where values are replaced by new ones. The feminised man must then live a completely different life. 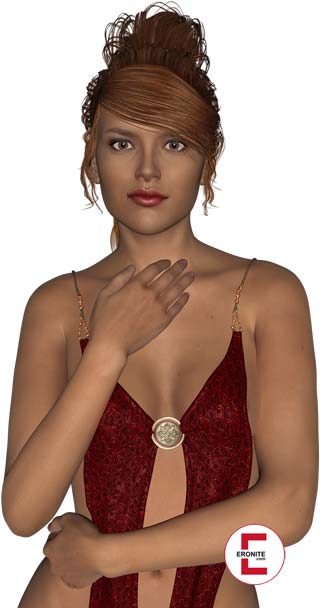 The feminization in hypnosis

“Certainly our feminization hypnoses cannot bring about a ‘real’ gender change; however, they do allow men to experience what it’s like to live as a woman for a day and/or experience what it feels like when you(s) not only come with your penis, but experience an overwhelming feminine climax,” says Lady Tara, creator and voice of Erotic-Hypnosis.com.

Some fans of feminisation only live this out occasionally, others take on the role for the rest of their lives and also publicly transform themselves into women. Others hide this fetish and wear women’s lingerie under a business suit. However, a simple role play can quickly develop into a life-changing trend. Right up to the adoption of a female name and a complete role reversal in the household according to conservative criteria.

A variant of feminisation is the dissiplay. The submissive feminised man wears childlike, girlish clothes such as petticoats, bonnets and frilly dresses. The change of clothes is quasi the change of the role.

The position of men in society

In general, our society, even though it has evolved in the direction of women’s emancipation in recent decades, has long favored the masculine and the position of men at the expense of the feminine. From the 1950s to the 1980s, the images conveyed by the media and advertising (and supported by religion) glorified the role that men had in society and in the home. Women were often relegated to the role of “good cook and housewife” who provided for the education of children and the pleasure of their husbands.

In society, the man is recognized as masculine, protective and strong. This concept began in childhood, when little boys played with cars and war. While the girls were more focused on dolls and various accessories. Over time, it was the men who were numerous in the workforce. This has shaped their image that the man is the pillar of the family and helps his wife and children grow and prosper. So it is the women’s job to take care of the housework. In the eyes of society, women are recognized as life-giving, sensitive and kind beings.

In today’s world, however, globalization affects all areas, including gender equality. Currently, women are gradually taking important professional positions. They have become increasingly independent, which scares the men a little. Women are better respected and give themselves the benefit of the doubt. Since the living is now done by two, the household chores are also divided. For this reason, we note that men are gradually taking over the housework

So all of these upheavals are indirectly affecting the masculinity that men have always held dear. Even in sexual practices, men begin to “lose” their dominant position and gradually accept being subjugated by women. For this reason, the phenomenon of feminization is becoming more widespread.

It is often equated with a form of masochism, a transformation in which the pleasure is psychological as well as physical. The feminized subjugated is in search of the feeling of shame from the humiliation in clothing, sometimes garnished with insults, and the temporary metamorphosis of his sexual identity. He wants to prove to himself that he can embrace the hidden part of his femininity (or bisexuality), the part that society denies and denies him.

Or it is even the men who ask their wives if they can wear them. In couples where shamefulness is still prevalent, it will gradually disappear through the practice of feminization. For you women who wish your men would step up to the housework, don’t hesitate to subject them to feminization, because it works. Most men say that thanks to feminization they enjoy cleaning the house while wearing fine lingerie or latex clothes.

So we can conclude that this practice gives a lot of pleasure to the man, more than you think. His ego gradually fades into the background and his feminine side comes out a little more. In this sense, the man then also feels intense pleasure.

For some years now, an “androgenization” of male models has been observed in the field of advertising and fashion. On the catwalks of fashion designers present the norms of physical aesthetics of the male body hairless models of languorous immature beauty – almost feminine. We are approaching the beauty canon of ancient Greece. Magazines even feature top transgender models who come close to the “hermaphroditism” praised by the media.