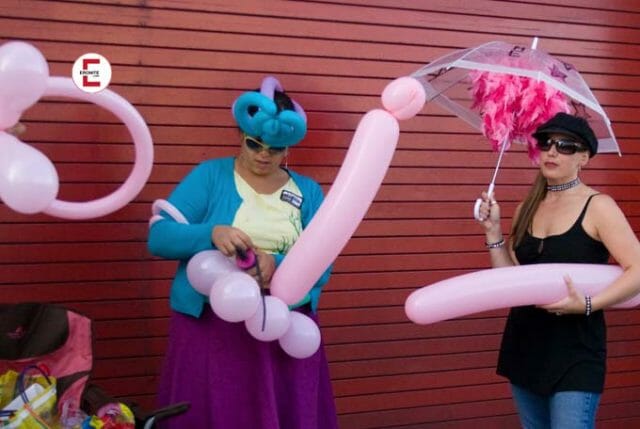 Whether man or woman, many are familiar with them: The long discussions about penis size. When talking about the shape and size of the penis, the terms blood penis and flesh penis regularly appear. Most people have heard of differentiation, but very few know what it is all about. 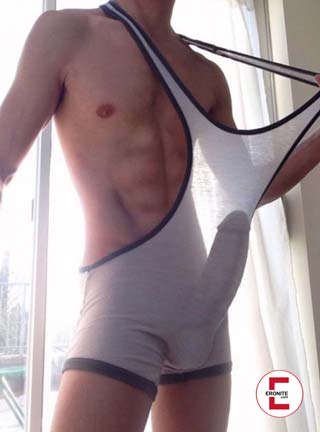 Whether the blood penis or the meat penis is better received by the partner, can not be said in general terms. As in all areas of life, preferences are varied and there is no clear tendency. The translation of the English terms helps to understand the differences between the two types of penis. In the English language, the flesh penis is called a “shower”. This is an allusion to its size, because: The flesh penis is already quite large and prominent when not erect. However, during erection this type of penis hardly grows.

The blood penis is also called “grower” in English. This means that it must first grow to make the same imposing impression. When not erect, it is significantly smaller than the fleshy penis.

What is a blood penis?

The blood penis is smaller next to the flesh penis without erection, but this is not always the case. When the blood penis is sexually stimulated, it provides some surprise by growing significantly during an erection. Why is that? Blood flows into the corpora cavernosa during sexual arousal, so that in some cases it can reach six times its flaccid size.

What is a meat penis?

Besides the blood penis, the flesh penis is relatively large without erection. In this, little blood enters the corpus cavernosum during sexual arousal. It becomes much harder, but hardly changes its size in the process.

Blood penis or meat penis – which is more common?

Scientists have also addressed the question of whether the blood penis or the flesh penis is more common in Europe. The figures published from studies indicate: A large majority of 79 percent have a blood penis. The remaining 21 percent have a meat penis in their pants.

Where does it come from?

Is the distribution of blood penis and flesh penis coincidence or genetic predisposition? In fact, it depends on the genes which one blesses the man (and eventually the woman). Decisive for blood or meat penis are the muscle cells of the man. These, together with a membrane, form the male member. 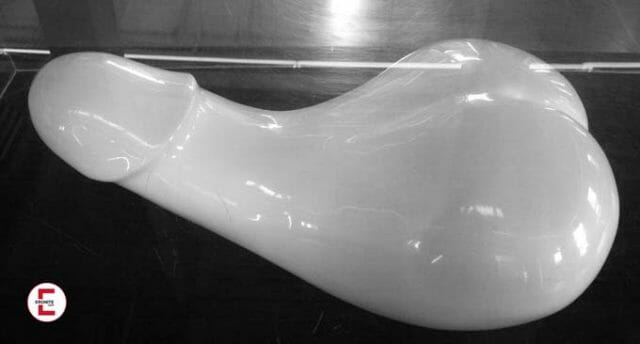 The penis is known to be an erectile tissue. If the muscle cells contract, the blood from the penis flows back into the body. The limb becomes smaller. When jumping into the cold water, you can regularly observe this well. For example, when the muscle cells are tensed during sexual arousal, blood flows from the body into the penis. As a result, it grows enormously.

Whether the man has a blood penis or a flesh penis depends on the basic tension of the muscles in the flaccid state.

Of course, evolution is often considered as a reason for the different penis types. Accordingly, a blood penis was more common in the cooler regions. The reason: due to its size, a meat penis would cool down faster in regular sub-zero temperatures.

Accordingly, the meat penis was represented in the warmer regions. For the choice of a partner he was considered advantageous, because he looked impressive to women.

Whether these theories are really true remains to be seen.

Which type of penis brings more fun during sex?

There is a very clear and unequivocal answer to this: none. Satisfaction during sex does not depend on whether the man has a blood penis or a flesh penis. Neither can be said to have a harder erection or longer stamina. When erect, the two also do not differ in length or girth. Especially since it has long been established that penis size is not decisive for satisfaction during sexual acts.

In principle, it all comes down to taste. Some women prefer the natural size of the meat penis during sex. Others, however, enjoy the element of surprise when the blood penis grows due to sexual arousal in their presence.

Blood penis or flesh penis – how to find out?
If the man asks himself what kind of penis he has, a simple calculation can help him. The length of the erect penis is divided by its length in the non-erect state. So, for example, 16:10 = 1.6. If the result is below 1.9, you have a meat penis. With a result of 2 and greater, you can be sure to have a blood penis in your pants.

Can you enlarge the blood penis?

Some men are envious of the prominent size of the fleshy penis when flaccid. Therefore, countless offers for penis enlargement are circulating on the World Wide Web. The most famous among them are penis pumps and extenders.

Extenders are attached to the edge of the glans and exert a constant traction on the member. Natural workouts such as jelqing (Arabic penis massage) are designed to slowly and safely enlarge the penis. Neither the tools nor the methods have been scientifically confirmed yet.

One single method, on the other hand, has proven to be extremely effective: Stay cool. Neither the blood penis nor the flesh penis have a strikingly beneficial effect on sex. The core of the matter is to satisfy the woman. If you spend your energy exclusively on this, both sides get more out of it.

7 Funny Sex Positions – Who Does That!

Interesting News
Who says sex always has to be boring or hardcore? Man can and should have fun doing it. At least that's what some fun sex positions suggest, at least in name.