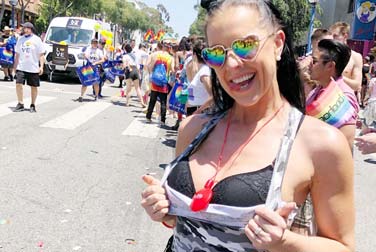 What is LA Pride and what is Texaspatti doing there?

LA Pride (also Los Angeles Pride Festival, sometimes referred to as the “Gay Parade”) is one of the largest LGBTQ+ events in the world. It takes place every year in West Hollywood in the heart of Los Angeles. In the US sunshine state of California, the organizers from the Christopher Street West Association are responsible for the “proud” event.

Texaspatti stands next to Heidi Klum and doesn’t realize it

A nonprofit LGBT human rights organization has been hosting the Los Angeles Pride Festival in the greater L.A. area of California for nearly 40 years. Christopher Street West (CSW), a non-profit organization, organized the world’s first permitted gay rights parade on June 28, 1970, in response to and commemoration of the Stonewall Rebellion on Christopher Street in New York City the year before. Since then, they have built a rich history as an active voice for the LGBTQ+ community in the greater Los Angeles area. In addition, they also host a number of events throughout the year with non-profit, philanthropic, community and corporate partners such as Tesla, Uber, Google, SpaceX, UPS and many others.

Here’s what the 2019 Los Angeles Pride Festival was like:

Their mission is to create safe and inclusive spaces for self-expression. To inspire an authentic sense of activism in the continued fight for equality and celebrate the unique heritage and diverse cultures of the Los Angeles LGBTQ+ community and its allies.

The Los Angeles Pride Festival and the Spirit of Activism

While it is true that the community has come a long way since the 1969 Stonewall Rebellion, there is still much to be done. Organizers believe it is absolutely critical for everyone in the LGBTQ+ community to acknowledge, celebrate, and learn from their history of social revolution. Constant awareness of the past helps to shape the future, make it better and accept it for generations to come.

The Los Angeles Pride Festival was founded in the spirit of activism – and today follows in the footsteps of its founders. We believe in inspiring today’s generation to come together as a community and stand up for acceptance and equality. Our goal is to support the LGBTQ+ community and its allies with vital information, education, resources, events, content, and communication so that everyone in our community can not only find their unique voice, but use it to effect positive change for all. 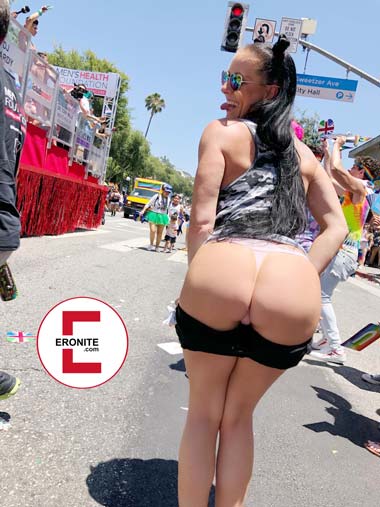 In the LGBTQ+ community, there are people from all walks of life

This incredible diversity has allowed for the growth of niche communities – around shared lifestyles, cultures, identities, beliefs, and values – that allow everyone to have a safe space to be “home” within the LGBTQ+ spectrum. They believe that the vibrant diversity of our community is its greatest strength. And if all acted as one community, real change would happen. That, he said, was the true meaning of pride. And it’s something they celebrate with heart and mind 365 days a year, he said.

Acting as one community means being mindful and accepting of the diversity that exists in our community. For this reason, adherents of the LGBTQ+ believe that they must always be kind to themselves and their friends. And to those who see them as different, for in so doing they will strengthen the community and enable it to overcome the political, social and cultural headwinds they will inevitably face if they continue to fight for their rights.

Therefore, they believe it is their responsibility to create safe spaces for self-expression, to understand that recognizing, embracing, and accepting differences is what makes them stronger as individuals and as a community. Bringing their true selves into everything they do is how we all play an important role. To stand up for what they believe in as a community. And what they want to inspire in the hearts and minds of those around them.

She tried it: Sex every day for a year! 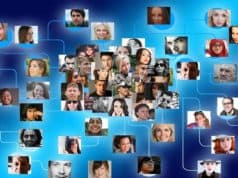 Thanks for 1,000 comments under the posts 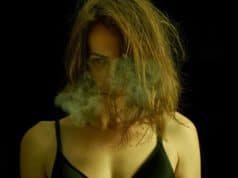 Weed smoking women have better orgasms – is that right? 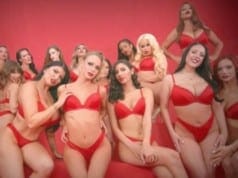 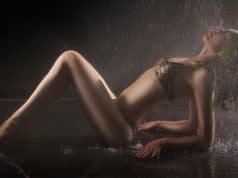 Why are so many women into body insemination? 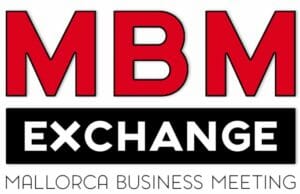 Offers & Promotions
The summer is - at least in Germany - already as good as over. But that doesn't stop the initiators of the MBM Exchange from launching a new event. Why is there a new event? Isn't there already enough for the online entertainment industry?