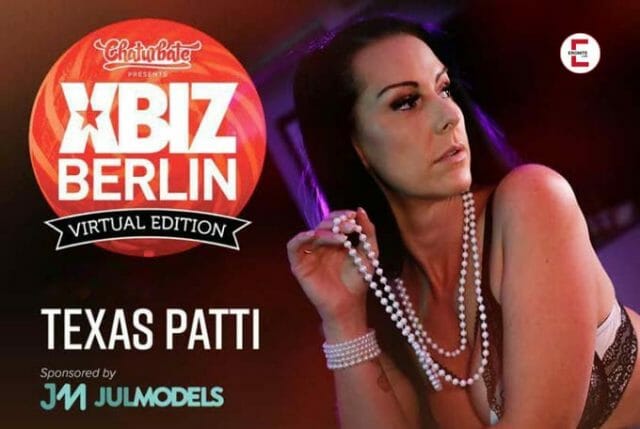 An honour for the Münsterlander

Before moving to Los Angeles in 2018, international crossover star Texas Patti grew up in the German city of Münster, where her passion for rockabilly and swingers parties inspired her brand name – and also paved the way for a successful adult career. She has managed to amass more than three million followers on social media! Now she was given the honour to represent the XBIZ Awards 2021 Europe in Berlin on the “Red Carpet”.

The red carpet of the XBIZ Awards 2021 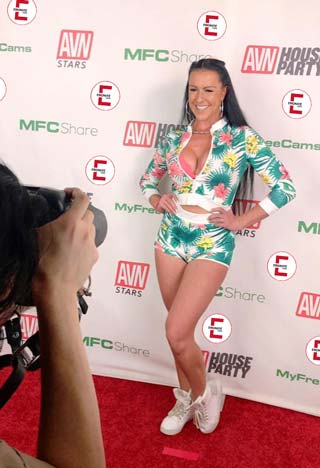 The XBIZ Awards are presented annually to honor “individuals, companies, performers and products that play an integral role in the growth and success of adult films.” Alec Helmy, publisher and founder of XBIZ, describes it as “born out of the industry’s desire for an awards show that not only encompasses all facets of the business, but also presents it in a professional light and honors it with class.”

The prizes, organized by the trade journal XBIZ, were awarded for the first time in 2003. Nominations for the awards are submitted by customers, and winners are voted on by XBIZ staff, industry peers and participating organizations. Originally, the awards were given for achievements in the online adult industry, but in recent years video categories have been added. 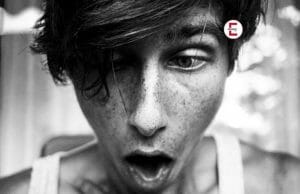