Quality control should be mandatory before shooting

“Before and after the shoot, actors need a lot of preparation. As absurd as it sounds at first, we also have to pay attention to the bookkeeping and write an invoice for our services. Unfortunately, many actors forget this. In addition, physical fitness is essential to keep up with the long shooting days,” adds Texas Patti. She herself trains regularly with a personal trainer and pays close attention to her diet. 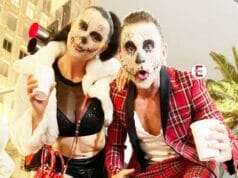 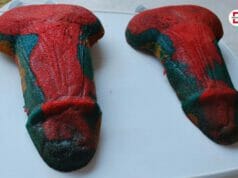 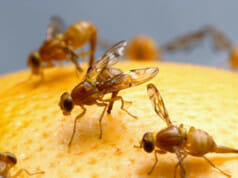 The ejaculation of male fruit flies 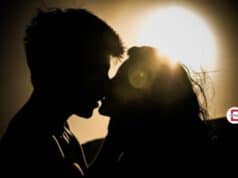 Problems with premature ejaculation? – Here you can get help