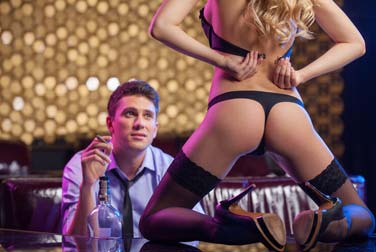 Stripping for your boyfriend or husband

How do you get him really hot for you?

Stripping for your boyfriend is a great way to really get him going again and fuel his desire for fresh embers. If you want to seduce your boyfriend, though, there are a few things you should keep in mind to make it work. 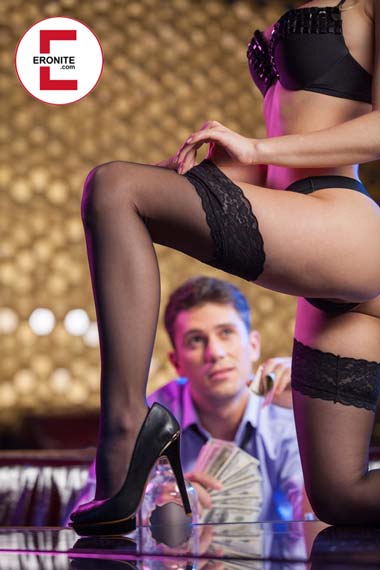 1. the right timing is important

Stripping for your boyfriend doesn’t want to be learned, but at least practiced so that it goes down well. This already starts with the choice of music. Calm but rhythmic music is particularly suitable. It’s best to choose two or three titles. A little tip: There are enough videos of strip shows on the internet. These are a good stimulus for both the style of music and the movements. To make stripping a success for your boyfriend, it’s a good idea to invite your best friend to be a critical observer during rehearsals. An outsider often evaluates more objectively.

Three, what to wear.

In any case, you should put on several pieces of clothing that you can take off one after the other. Just a robe and a garter set underneath would cut the performance short too quickly.

4. looking is allowed, touching is not!

To seduce the boyfriend, she must present herself hot and desirable to him to arouse his desire. Stripping for your boyfriend works best like the pros. In the strip shows it is also strictly forbidden to touch the dancers. When stripping for your boyfriend, the partner should also not be completely naked at the end, but also still leave him at least a little “work”. Maybe a cheap pair of panties he can rip off her?