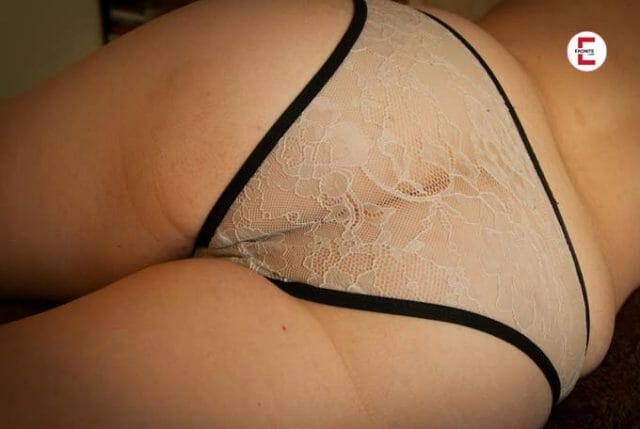 This ensures a high level of pleasure during lovemaking, because LOTIS is absolutely versatile. He surprises again and again with his many possibilities.

How do remote vibrators work?

How is the stimulation done by remote control?

Why use a toy with a remote control for stimulation?

The fields of application of remote controllable vibrators like LOTIS

In general, a toy that can be controlled remotely is even more exciting than a conventional toy. Many new possibilities and exciting situations arise. The remote control allows new types of play that would not be possible with normal toys. One of the partners can let himself fall while the other controls him. Whole new spheres open up here. The tension increases when one partner does not know when he will be stimulated next. Especially on the road.