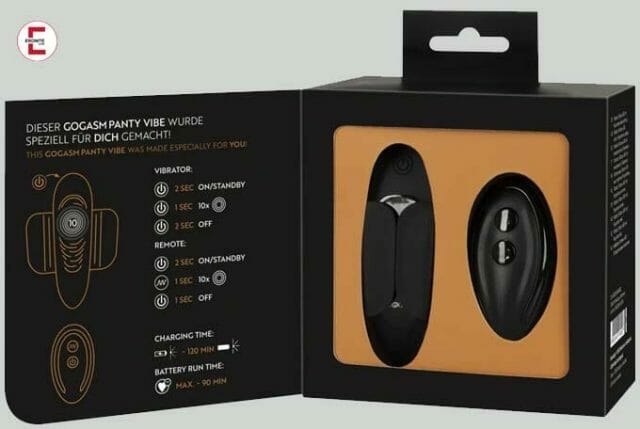 Sextoy for on the go

What are the advantages of the joy dispenser? 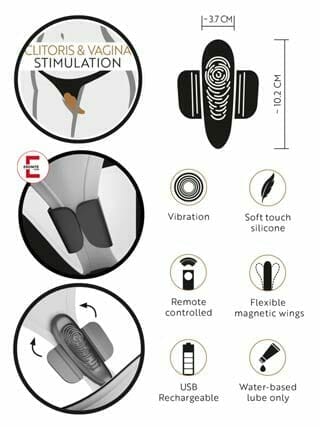 Charging the battery is relatively easy because the charging cable has a USB plug. You can plug it into most cell phone chargers or charge it on your PC, laptop or printer.

How is the device used? 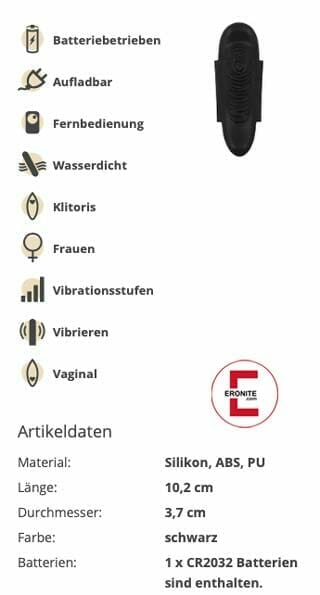 Instructions for use and care 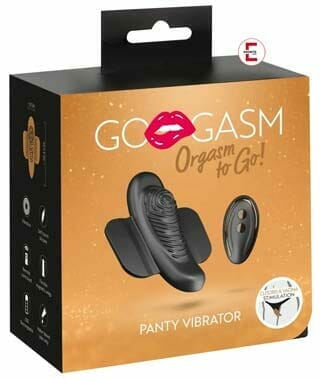 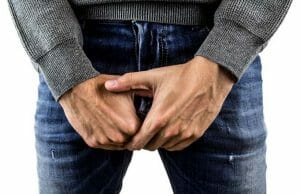 Interesting News
Gonorrhea belongs to the sexually transmitted diseases and is also one of the most common infections during sexual intercourse. Scientists now find out: kissing can transmit gonorrhea. In this case, the condom no longer provides protection against gonorrhea.