Well built at the top and (!) at the bottom

It’s the special mixture that does it: Sex with a transsexual

Not a permissive sex bomb at school 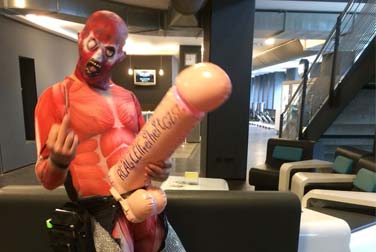 Intergalactic lover and millennium being 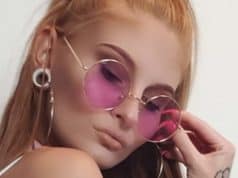 love & sex horoscope
The cancer has an armored body. Anyone who has ever tried to remove crabmeat from its hard shell knows how difficult this is. You need quite strong tools to crack the shell and get to the meat.