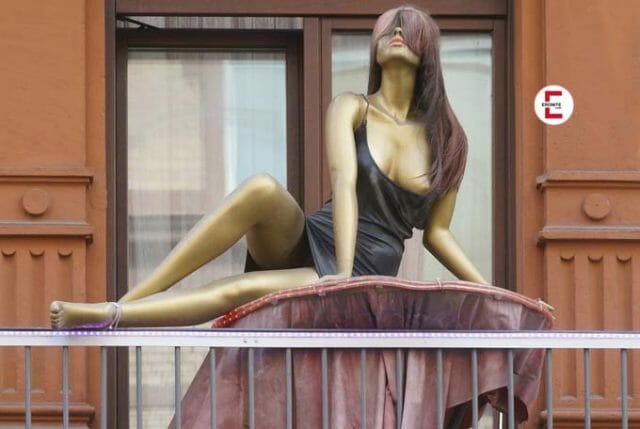 How to spot the tricks of the hookers

Rip-off in a brothel is a subject no man likes to talk about. Still, it can happen. Fraud in the red-light scene is rather the exception, but still happens from time to time. Especially if a john is inexperienced or drunk, he quickly falls victim to the tricks of the hookers.

This rip off in the brothel is the most common

The tricks of the red light scene can be divided into two groups:

Cheating in brothel – too little sex for the money 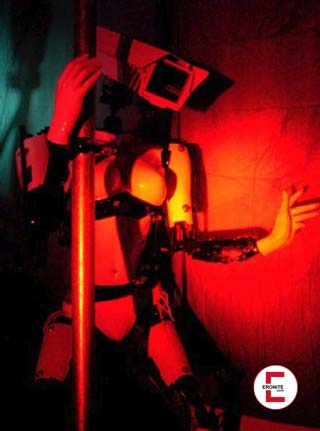 Cheating on punters is relatively common. The trick is to dispatch the suitor as quickly as possible. Usually a certain amount of time is agreed upon as to how long the date should last. In the milieu, 30 minutes or an hour is common. The rip-off in the brothel is pulled off by the hooker trying to get rid of her john earlier than agreed. She asks him to leave, even though the agreed time is not yet up.

Such a scam on punters can come from the ladies of the house as well as from the operator of the establishment. The rip-off in the brothel takes place, for example, in the form of inflated prices for drinks. This is one of the most popular tricks of the red light scene. The girls are instructed by the brothel owner to encourage the guests to order champagne, wine or drinks. There is no price list or it is printed small. When the guest wants to leave the house, he is presented with a huge bill. Sometimes a bottle of sparkling wine costs well over 100 euros.

Another kind of rip-off in the brothel comes from the girls. The customer pays for sex without first asking exactly what is included in the offer. For example, some hookers charge extra money for kissing or giving a slap on the butt or for oral sex without a condom. This rip-off in the brothel is also often successful, because the men like to pay in the intoxication of lust.

What can be done against rip-offs in brothels? 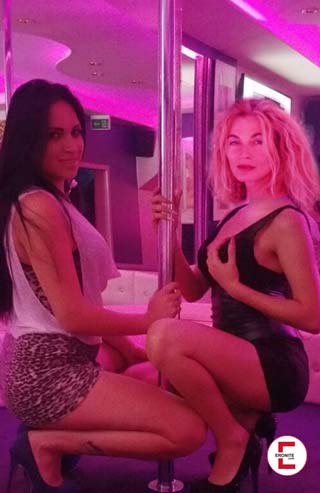 Prevention is better than cure. This is true not only for diseases, but also for the tricks of the red light scene. Basically, men should never go to a brothel or Laufhaus drunk or even under drugs. Through befuddled senses they deprive themselves of a pleasurable experience. They are also much more likely to fall victim to a brothel rip-off.

The Internet offers many means of protection. If you have never been to a particular club or brothel, you can find out beforehand. On the official website of the company are for example the admission prices, which girls are currently present and what is offered. Very good are also forums where johns exchange information about the tricks of the hookers. There is even a warning about some AZF (Abzockfotzen: hookers who cheat). A good protection against rip-offs in the brothel is also not to take your EC and credit cards at all and to take only a certain amount of cash with you.

What to do if you fall victim to a brothel scam?

The worst thing that can happen in a milieu rip-off is an enormous bill presented to a john upon leaving the brothel or club. Not infrequently, a cabinet of a bouncer then builds up in front of the intimidated man to lend emphasis to the demand for payment. In such cases, it is best to call the police.

It really is the citizen’s friend and helper when it comes to fraud in the red-light scene. The officer will take the particulars of all parties involved and escort the john safely out. The operator of the brothel or the hooker can enforce their claims in court. As a rule, however, nothing will come of it, because those concerned know exactly that their rip-off in the Laufhaus is, if not illegal, at least immoral. Cheating on johns very rarely ends up in court.

What is not a rip-off in a brothel?

Some punters also demand things from the girls that they simply don’t want to do. Among the most common demands is sex without a rubber. To refuse such a demand is not one of the tricks of the red-light scene to get more money out of the customers, but is even a legal requirement. If clients refuse to pay for sexual services rendered for flimsy reasons, the whore can sue for her fee.

The milieu is better than its reputation. Rip-offs in brothels do happen, but are relatively rare. Most hookers work honestly because they live off their reputation. They know full well that they will be rated by the punters on the internet. It is best to avoid rip-offs in the whorehouse in the first place. If it does happen, call the police rather than argue about it for a long time. In most cases, that settles the matter.

Interesting News
Vacation and prostitution often go hand in hand. According to unconfirmed information from a working group, it should be about 100,000 men who also afford sex in Mallorca per year between Ballermann and Serra de Tramuntana and let themselves be satisfied in brothels and the street promenade.