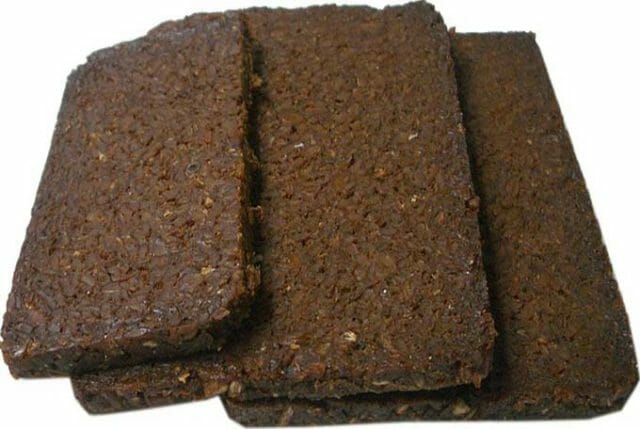 Why Pimpernuckel is already eagerly awaited by many

It is said that the inventor of Pimpernuckel has already applied for a patent for it. And that’s a good thing, because otherwise there would immediately be many free riders who would snatch this designation from under his nose.

Pimpernuckel is very well received by the first respondents

What all is possible with Pimpernuckel

Pimpernuckel can be used in many ways. Not only can it be inserted as desired and to your heart’s content, but, as the name suggests, it can be deliciously sucked. The taste is said to be very long lasting and incredibly similar to Westphalian brown bread. So it is the best quality.

Note from the editor:
It is satire. The Pimpernuckel with a taste of pumpernickel will never go into production. Even though it would certainly have enriched the market.

Faizel Ahman - 26. November 2022
A few years ago I had the chance to live out my enthusiasm for theater in practice: I was assistant to the assistant director in a production of Shakespeare's "Macbeth" at Marchegg Castle in Austria. And it was exactly here that a one-night stand with Paulina took place.

My confession
Sex with my mother's boyfriend? Unthinkable, student Laura was sure - until it finally happened. She has a hot adventure with Erik, her mother's new lover. How it came about and how she feels afterwards, she tells here.