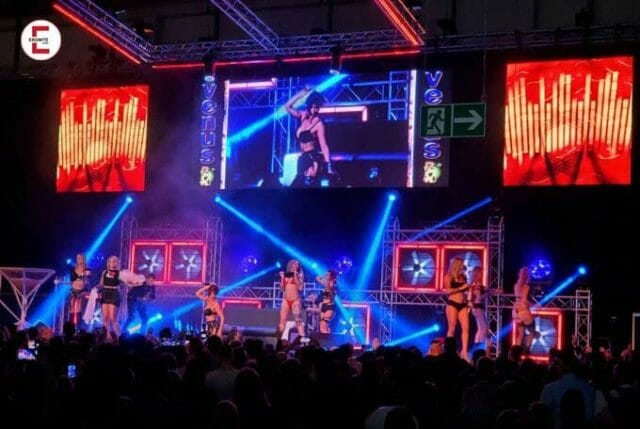 The VENUS Festival Berlin with a revised concept

Twice in the last two years, VENUS has been cancelled due to pandemics. But now it is certain: The VENUS Festival Berlin 2022 will definitely take place. Just in time for its 25th anniversary, the trade show will present itself with a novel concept under the motto “Reloading a legend” from October 20 to 23. After two years of abstinence, the trade fair halls under the radio tower will finally be buzzing again.

Visitors can then look forward to many new features and highlights, such as innovative lighting, state-of-the-art design, a new sound concept and a digital guidance system. With its special mix of shopping, stars and show, the VENUS Festival Berlin offers countless new opportunities to discover and buy products, experience pure entertainment in the show area or chill moments at the bar. 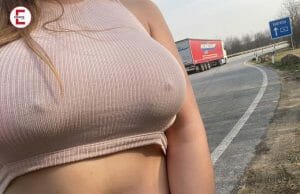 Interesting News
You are not dealing with some sweet teen girl here, but with the future dream of all men. You can help make me famous and well-known. I promise you, you won't regret it. Who loves big tits and a young juice pussy, is with me at the right address!