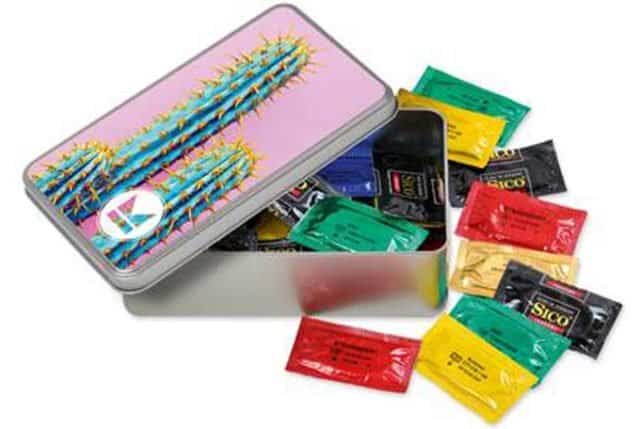 More than just a pimple rubber: The My Condom Box

No more condom mixes and standardized mix packs, where half of the condom ends up in the barrel. Everyone has different preferences, especially when it comes to sex. My condom has a simple and unprecedented answer: Do it yourself! With the My Condom Box, everyone can individually put together their favourite mix from a total of 21 varieties. 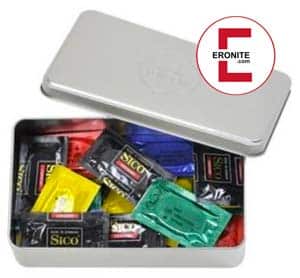 Colourful, nubby, with aroma or classic?

The variety of condoms is endless. There is the right condom for everyone and most of the time you have more than one preference. It’s only stupid if you’re forced to buy a pre-mixed condom pack in which half of the contents don’t meet your wishes at all. Half of the mix gets dusty in the bedside drawer or ends up directly in the trash can – this is not only a pity and unnecessary garbage, but also a waste of money!

My condom was the first and only supplier worldwide to find the right solution: With the My Condom Box, you can individually compile your favourite mix according to your own preferences and have it delivered to your home. 30 condoms come in a silver metal box and the mix is guaranteed to be your own: 5 pieces with strawberry aroma, 10 times classic, 5 ribbed and 10 x Safety Plus? Or would you prefer ten ribbed condoms? The condoms with mint aroma also make you curious? Then just put one or two in the box for testing. 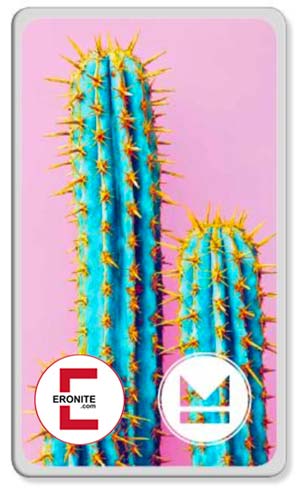 You decide what’s inside and you can choose from 21 different variants of the Sico brand. For those who simply can’t decide, there’s now a brand new option to choose from three ready-made mix suggestions from My Condom.

My condom has also developed the right solution so that the rubbers don’t just fly around somewhere at home: Your own mixture is delivered in a discreet, silver metal box that can be stored at your favourite place.

And best of all: For the second order, you choose the refill bag and simply refill your box at home!

It can be a little more colourful and eye-catching? We think so too! And that’s why the first limited edition of Mein Kondom Box Design Edition is launched, which attracts everyone’s attention and definitely doesn’t want to be hidden in the drawer. From now on you can choose between the simple and the stylish My Condom Box variant for the individual mix!

Attention addiction risk: My condom will change the box designs in the next few months and will also launch other limited motifs on the market. Do you want them all, do you want to collect them?

4based.club is the alternative to Onlyfans 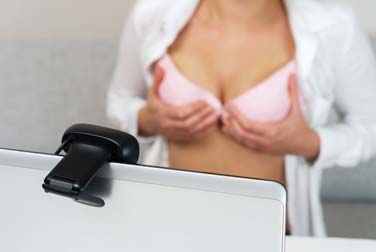 Free Presentation for Camgirls at VENUS 2019 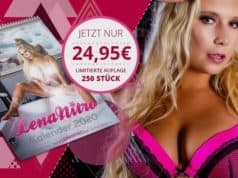 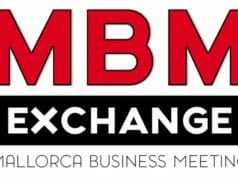 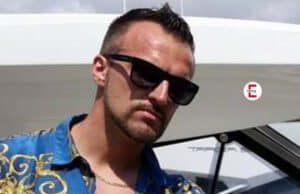 Interesting News
Attention, everyone! No less a person than the bangboss has now advised against the Corona inoculation. He himself is now "suffering" the effects of the administration of the Covid vaccine and reports the changes.