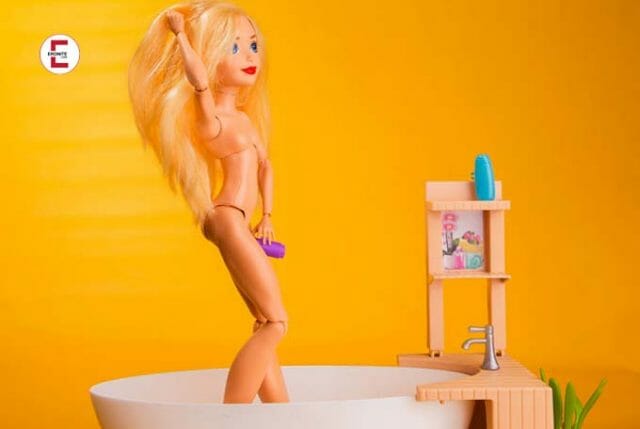 From vice to recommended sex practice

Pop culture of onanism – how it used to be 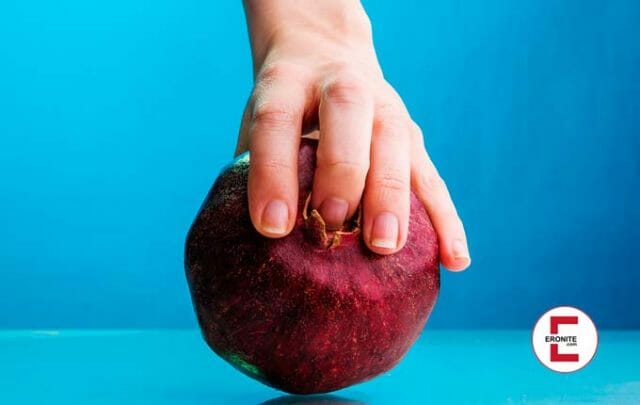 Pop culture of onanism – what does it look like today?

Are there negative aspects to modern pop culture of onanism? 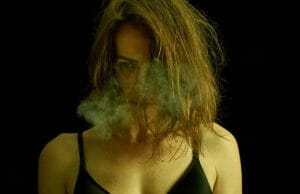 Interesting News
Researchers from the USA have found that women who smoke pot have better orgasms. In doing so, they confirm what many women have already suspected. However, this does not mean that it is advisable to smoke pot as much as possible. The conscious use of cannabis is what matters.