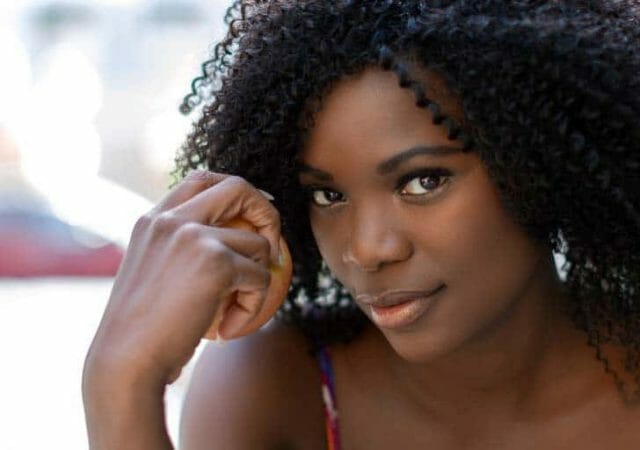 Kunyaza – Art of Love from Africa

People of African descent are said to have great skills at sex. This may not always be true, but recently the ancient African sex practice Kunyaza has also attracted attention in Europe. 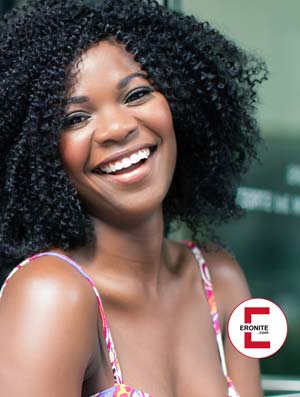 How does the multiple orgasm technique work?

Basically, it’s quite simple. She lies on her back in front of him with her legs spread wide. He bends over her and takes his penis between two fingers. With that, he taps her clitcher and outer labia, but without penetrating her pussy. She can assist him by pulling her labia apart so that he has easier access to her.

In the beginning, you start the multiple orgasm technique with gentle, light strokes and then gradually increase it in speed and intensity. In doing so, you have to figure out where the technique works best for multiple orgasms. Some women really like clitoral stimulation, while others prefer the labia minora.

What are the advantages of the multiple orgasm technique?

The African tapping technique can be incorporated very well into lovemaking. It can be used both as foreplay and in between. For the woman, the advantages are clear. She leans back, closes her eyes and lets him use the tapping technique to bring her to orgasm.

But men also derive benefits from the tapping technique. As a rule, men reach orgasm faster than women. The African technique for multiple orgasms can compensate for this. It makes her ready for Him faster (and significantly wetter). When he realizes he’s about to come, he can pause the sex, use the tapping technique to bring you to climax (while cooling down a bit at the same time), and then continue. 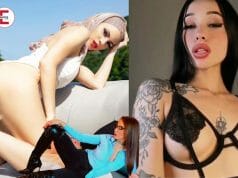 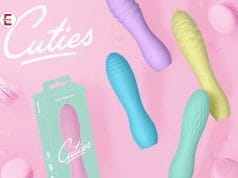 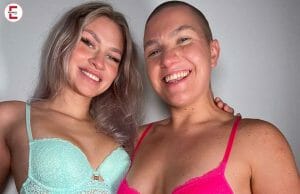 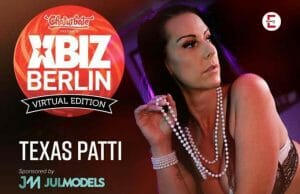